See which homes from before the 1980s have been shortlisted by our judges as having undergone the most inspiring old home conversion.

We’re proud to announce the four projects that are in the running to be named “Outstanding Space: Old Home Conversion” at Lookbox Design Awards 2018.

Find out which project will take home the gold at our Gala Night on Thursday 22 November. Book your tickets here!

These are the projects our international judging panel has picked as some of the most inspiring old home transformations: 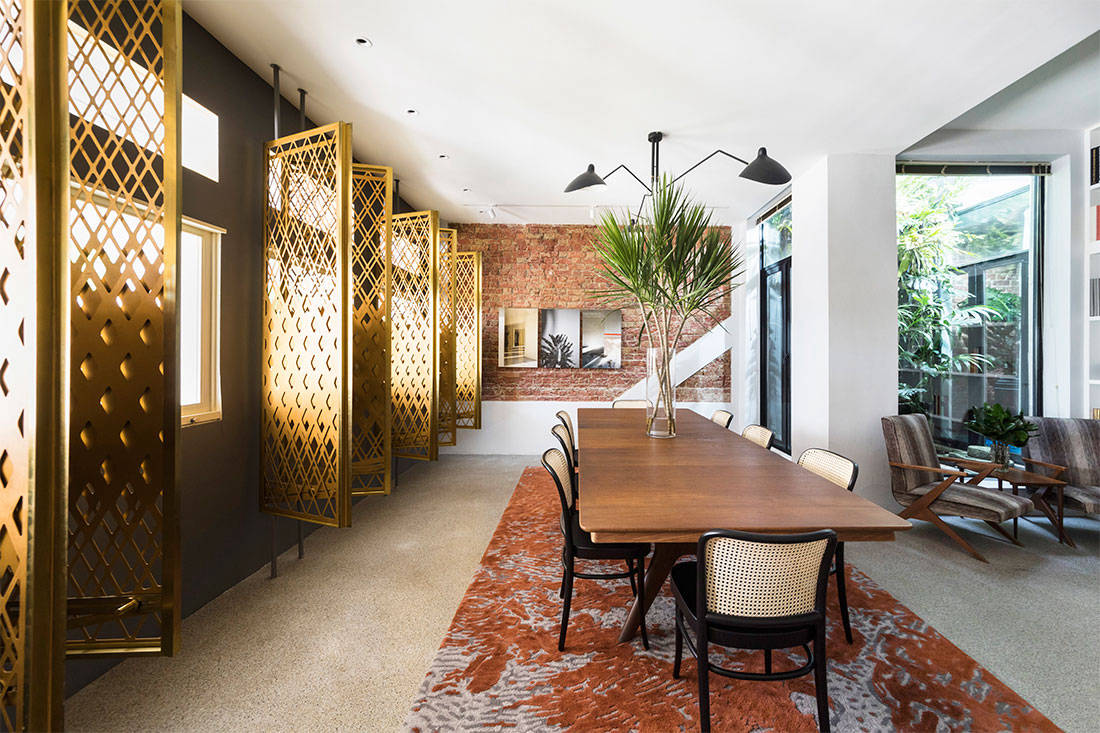 This gentleman’s apartment has been designed for entertaining, and the display of art and objects. To balance the need for privacy and daylight, the windows of this ground floor apartment feature custom pivot screens whose patterns are inspired by iron grilles commonly seen in the estate in the olden days. Each window becomes an aperture, where transparency is fine-tuned via both the angle of the pivot screens and the alignment of its two layers. 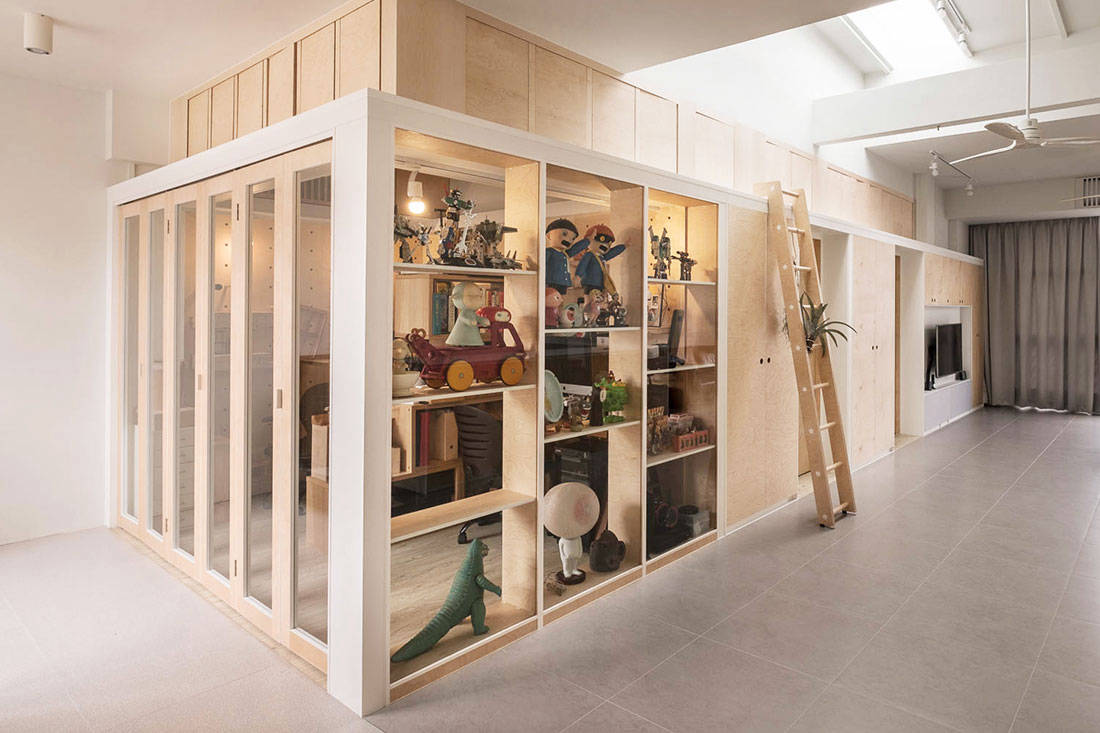 Designed for a young family, the individual private spaces in this apartment are planned out like a house within a house, where the bedrooms and study spaces are clustered behind birch plywood volumes that double up as the distributed storage for the house. This frees up more windows for natural daylight to pass through. A system of wooden CNC-cut operable geared louvers also helps regulate airflow. See the full house feature here. 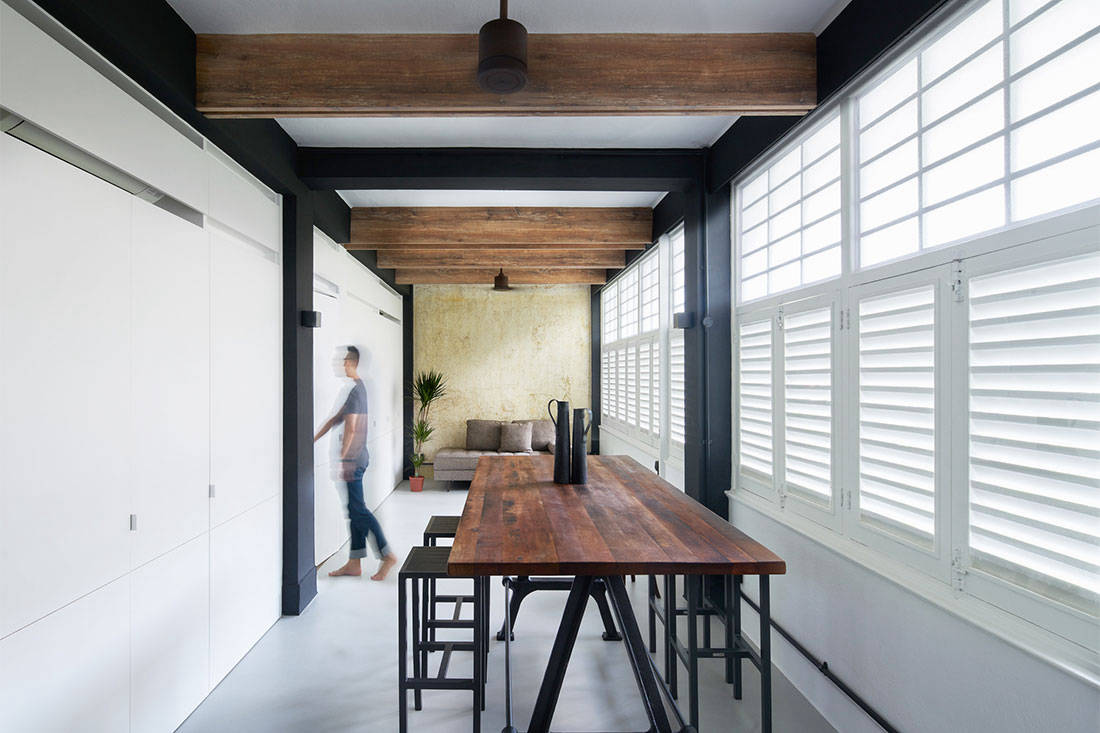 Four siblings decided to build a new flat for their mother in their childhood neighbourhood of Tiong Bahru – a place where the whole family would visit regularly. A balance has been struck between celebrating nostalgia and inserting something new. Architectural elements such as existing windows and mosaic floors have been restored, while new works can primarily be found in areas such as the bedroom and kitchen. 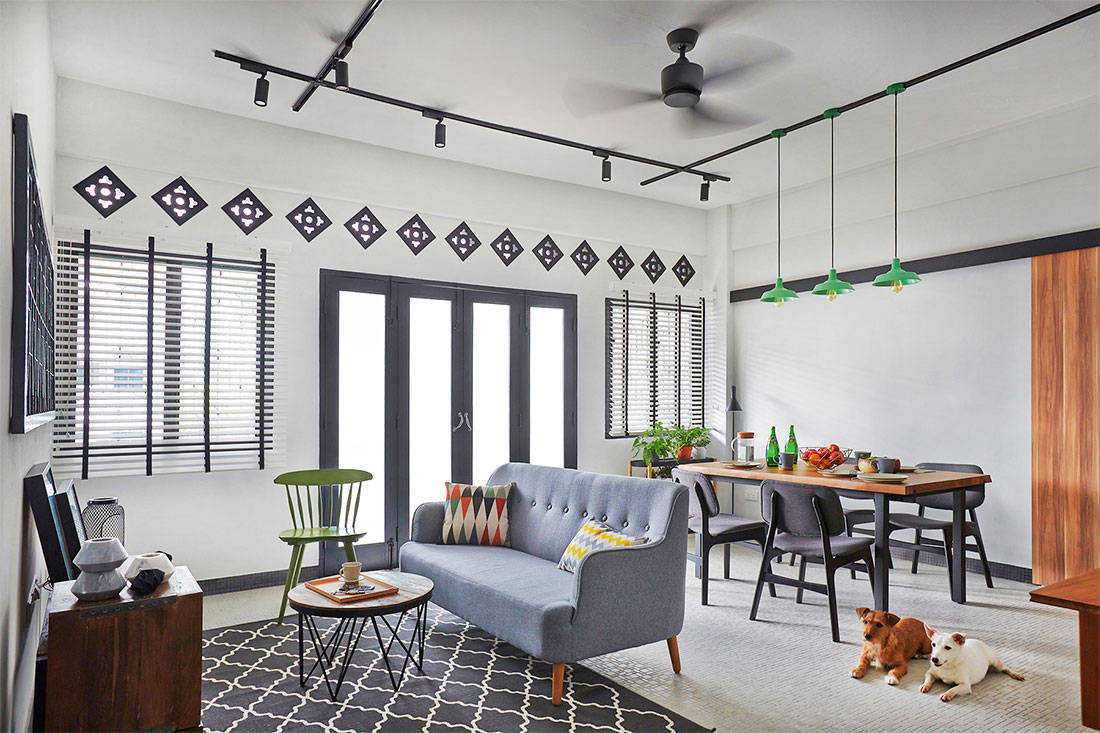 The owner inherited this apartment from his parents and asked for a refreshed space that also preserved old elements and memorabilia. Important details were retained, restored and given new life, such as the mosaic flooring, window grilles and electrical distribution box, while design details such as the classic clerestory windows were emphasised in black paint. See the full house feature here.