The same humanistic touch that got Louis Poulsen noticed more than 90 years ago continues to give its creations soul.

Picture yourself in your bedroom in the nighttime. Smartphone away. Lights off. Now imagine if the only source of light was a lit candle, what would your surroundings look and feel like? We’ll break it down: For starters, in place of the harsh glare will be a much softer, almost hypnotising warm amber glow – the sort that you can admire for a long time. That glow would, in turn, create a calm and cosy ambience to the delight of many people.

When electrical lights first appeared in Danish homes in the late 19th-century, families who couldn’t get used to the inevitable glare tackled the problem by covering theirs with sheer pieces of fabric – all in hopes of achieving the cosy glow that they had been accustomed to.

Then came Poul Henningsen, a brilliant young designer who had a far more calculated approach. He choreographed a series of curved shades stacked at different distances from the bulb, distributing the light over the entire inner surface of each shade. Not only did Henningsen manage to reflect and direct light evenly downwards, he also solved the root of the problem by keeping the glary bulb concealed from one’s view.

Dubbed the Paris lamp, Henningsen’s clever invention for Louis Poulsen – then a tool and electrical supply company – became the precursor for the now iconic three-shade system known as the PH and its instantly recognisable variants such as the Artichoke. 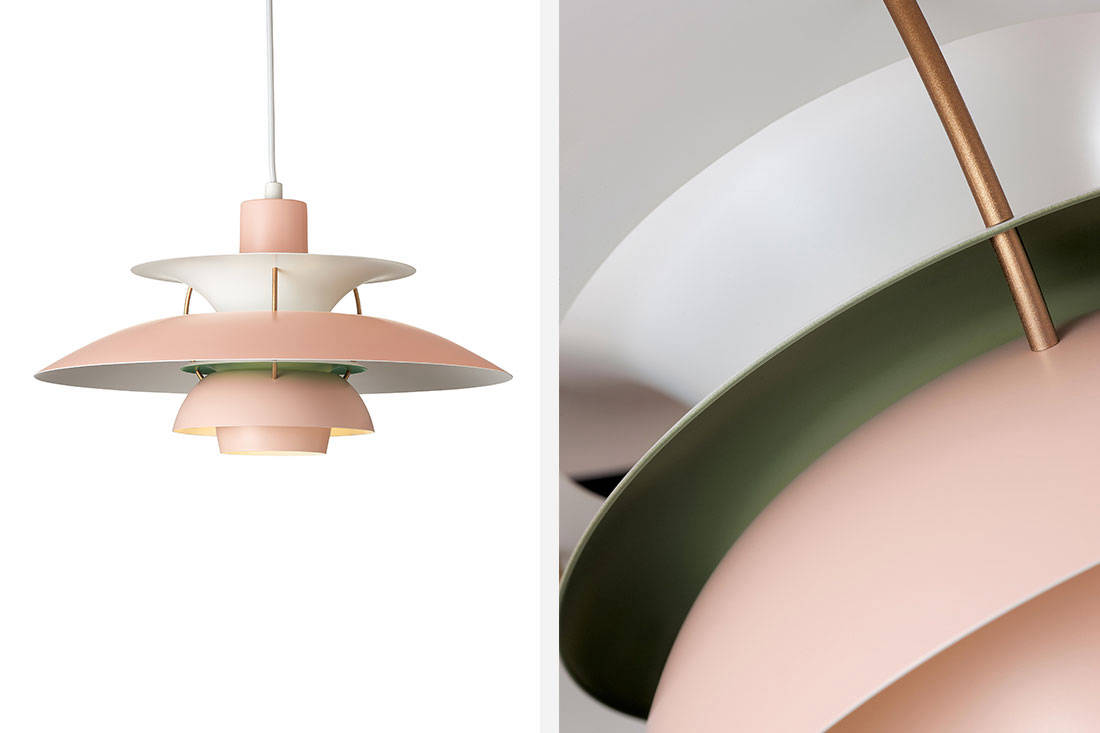 Two years ago, Danish designer Øivind Slaatto dreamt up for Louis Poulsen what might be called the 21st-century offspring of the PH lamp. Named the Patera, the pendant was mathematically inspired like its predecessor, directing light through small diamond-shaped cells that sat at various angles to the source. Like Henningsen, Slaatto was able to prevent glare and create the cosy ambience that many people were receptive of. 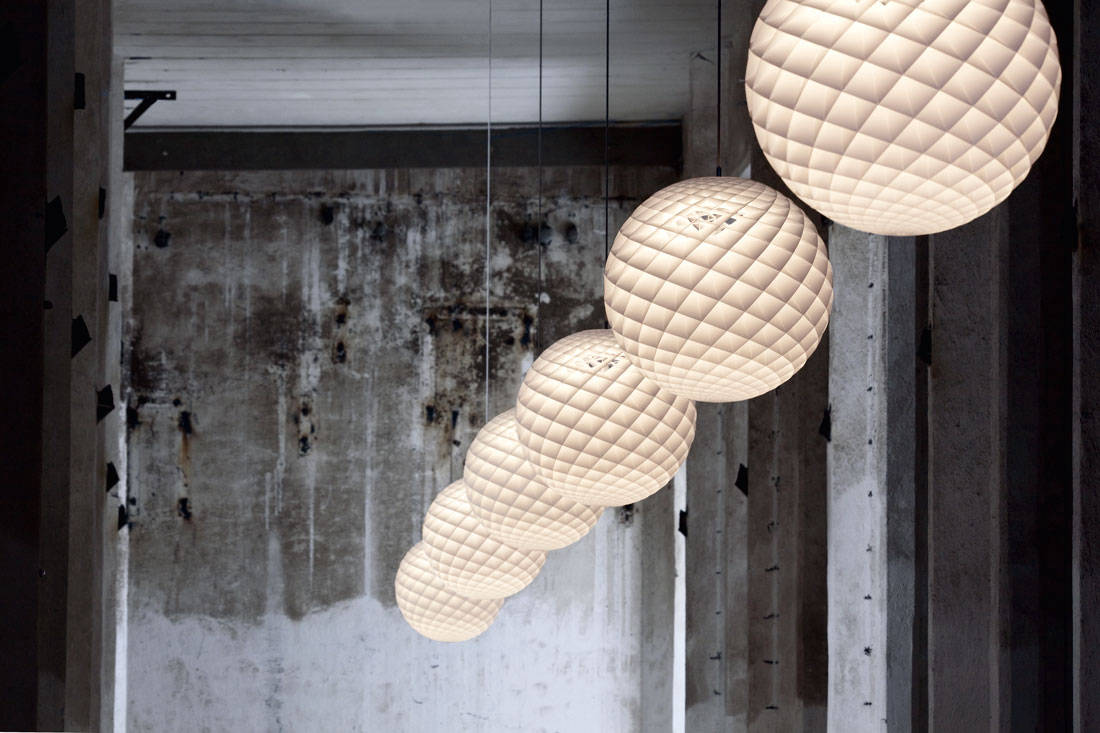 The sincere humanistic touch that Louis Poulsen expresses through multisensory experiences, its collaborations with geniuses such as the late Henningsen and Slaatto, and even the passionate craftsmen in Jutland who bring its products to life, is the magic ingredient that truly makes its vision and philosophy of “design to shape light” so timeless at its core.