The famous table lamp by Verner Panton gets a brand new look.

When Verner Panton, one of Denmark’s most influential 20th-century furniture and interior designers, first developed the Panthella lamp way back in 1971, he wanted it to have a metal shade. Sadly, the technology was not available at that time. 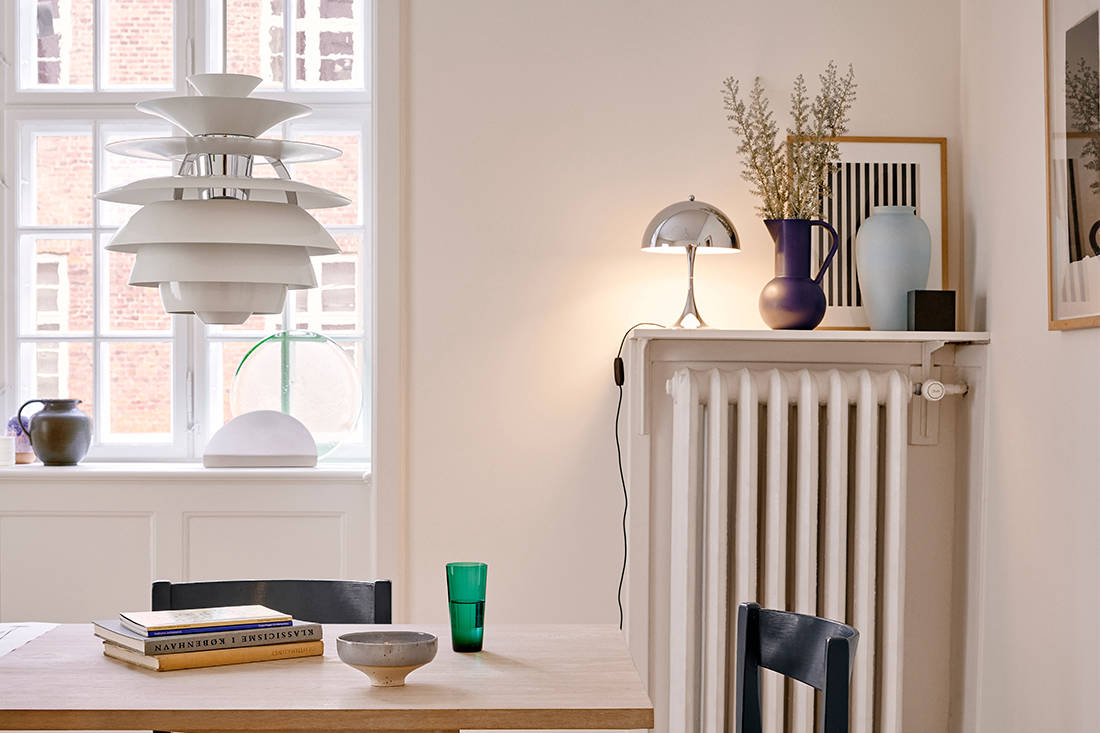 In 2017, Louis Poulsen made his 46-year-old vision a reality by creating the domed Panthella MINI table lamp with metal shades in bold, popping colours. This year, they went a step further with a stunning metallic chrome finish. 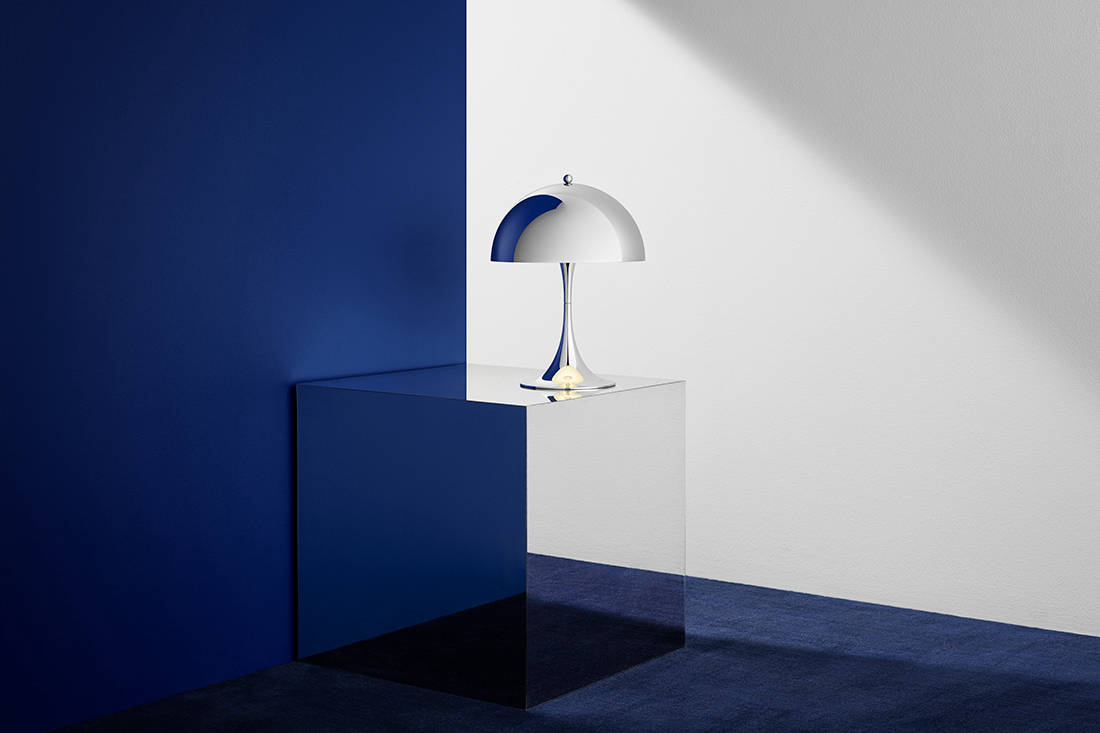 While its organic design remains unchanged, the modern update makes for a striking sight. The reflective finish playfully mirrors and distorts its surroundings while the compact form allows you to brighten up the smallest of nooks in style. The Panthella MINI’s built-in LED technology lets you adjust the light with a stepless dimmer. You can go from 15 to 100% in brightness levels as well as set it on a timer to turn off after 4 to 8 hours. 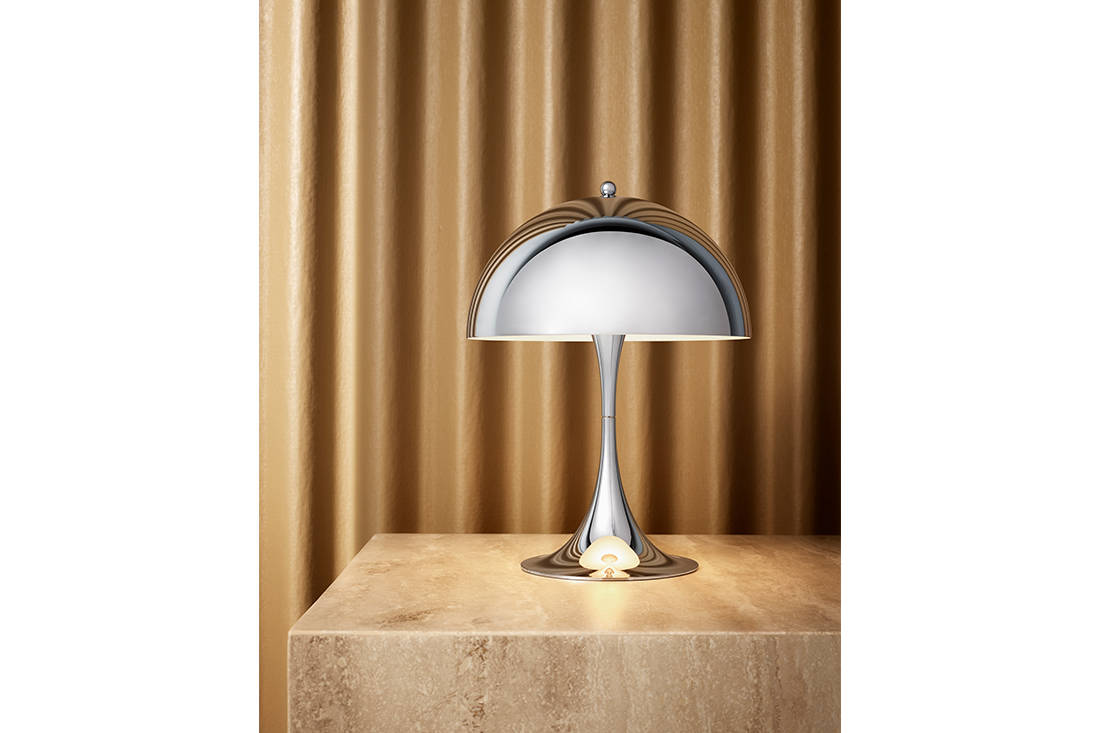