Switching to LED lighting can bring significant savings to your household bills â€“ and is one of the greenest lighting choice out there. 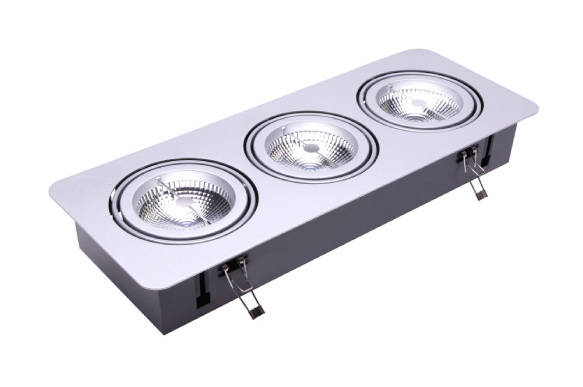 Keen to save on energy use and bills? LED is one of the easiest ways to go. LED lighting is far more effective at reducing energy consumption than traditional incandescent and even CFL, or better known as energy-saving light.

As one of the largest LED lighting manufacturers, Optiled has invested in research and innovation to produce quality LED lighting series for both home and commercial applications. Optiledâ€™s latest series such as Galaxy 350 and Galaxy 500 light bulb series, promise higher brightness, longer lifespan and higher energy efficacy.  Energy savings could go as high as 84 per cent, significantly slashing carbon emissions as compared to conventional incandescent light bulbs. Impressively, it boasts a lifespan that is more than 50 times that of incandescent lighting. Of note, too, the Galaxy series is available in incandescent warm white, while Optiledâ€™s other range of products come in three general colour temperature. With that, you can create either a cosy or sleek ambience without having to bear higher energy bills that typically come with conventional lighting.