Check out three of the most decorated residences of the late artiste who died of natural cause at the age of 81.

If you were born more than a century ago and enjoy country music, the name Kenny Rogers would instantly ring a bell. The late American country-pop singer, who died at the age of 81 last week, was a prolific artiste with three Grammy Awards, 19 American Music Awards, 11 People’s Choice Awards and eight Academy of Country Music Award under his belt.

But if not, this would probably jog your memory: Kenny Rogers Roasters. The chicken-based restaurant chain, a brainchild of the legendary singer, is well-known for its rotisserie chicken, mac & cheese and corn muffin. And if you’ve seen posters or photographs of a charming silver-haired man plastered on the wall of the restaurant, well, that’s indeed Kenny Rogers himself.

Having said that, the celebrated individual wasn’t just an illustrious singer and restaurateur. He was a successful actor and producer, too, who had a knack for flipping luxury homes. According to TopTenRealEstateDeals.com, Kenny Rogers sold his first flip in 1984 in Beverly Hills for $20 million which was a record price at the time. Here are three of his many homes he flipped, which were as decorated as his musical career. 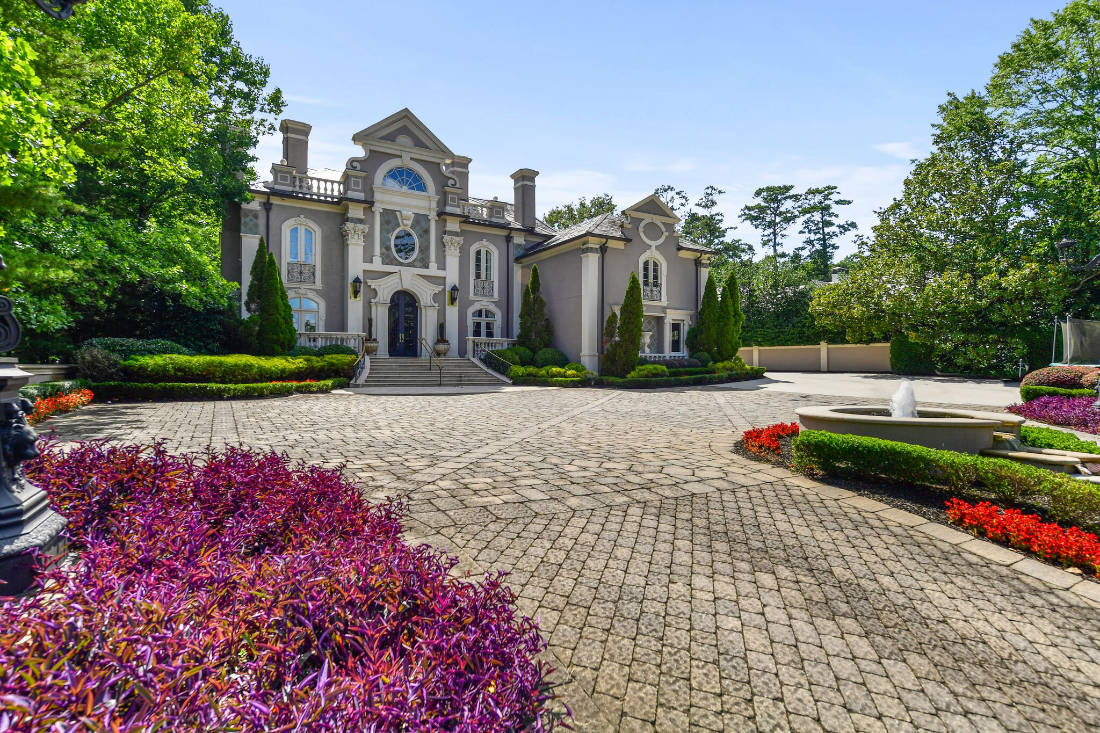 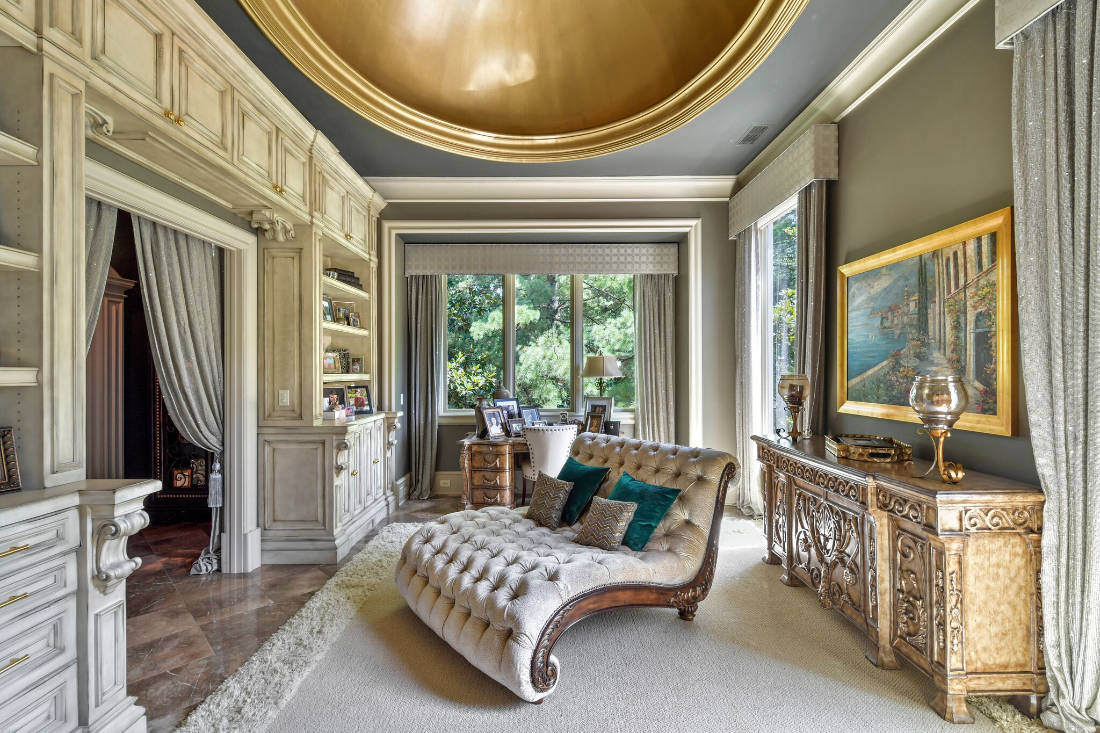 This palace-like 7,000sqft Atlanta home is a departure from Kenny’s humble upbringing. Purchased for US$2.8 million in 2009 (it was listed at almost US$8 million), he spent another US$3 million on redesign and decoration. It was later sold for US$3.725 million in 2011. 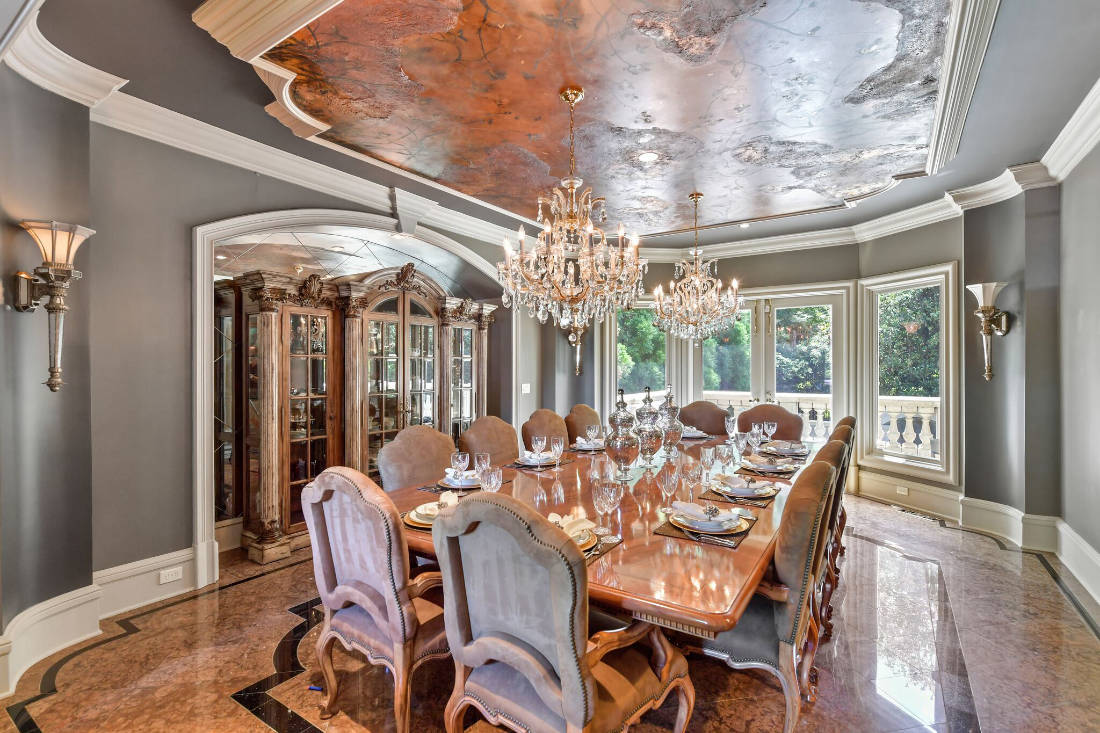 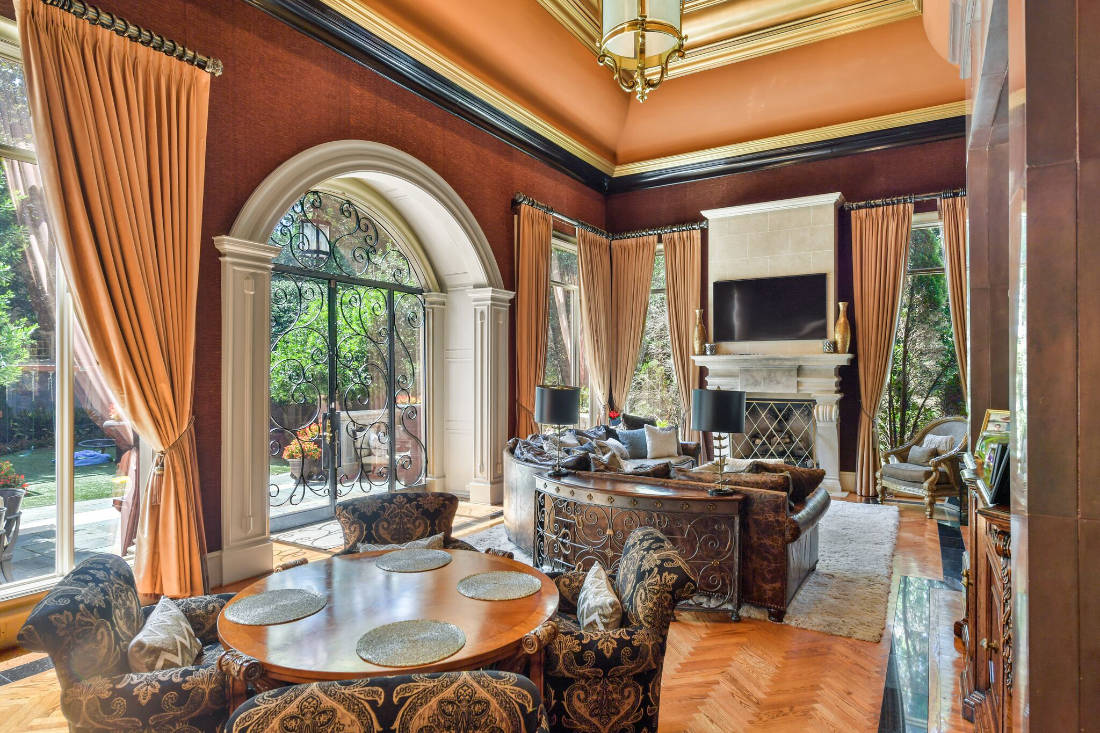 Sited on a little over an acre, it is similar to the other large homes in the Tuxedo Park neighbourhood, echoing status with their elaborate architecture, pools and tennis courts. The Mediterranean-style residence boasts large, elaborate formal spaces with rooms having 20-foot ceilings, gilded doorways and mirrors. Entertaining options extend to an expansive pool terrace with an enclosed play are to the side. 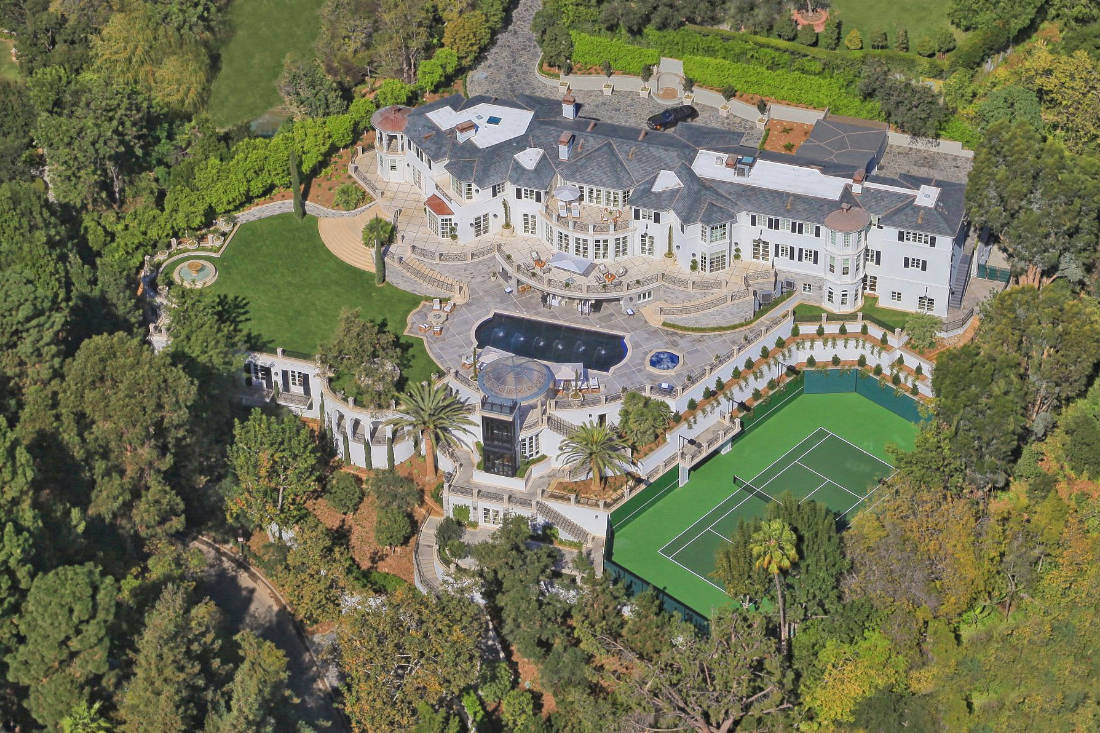 Measuring a whopping 24,000sqft, this hillside estate in Los Angeles has nine bedrooms and 14 bathrooms with a ballroom, a saltwater pool, a 12-seat home theatre, and even a refrigerated wine room. Sited on two acres of property with two concrete lions at the front gate put up by the late singer, the estate also has a tennis court, gym with a sauna, and an outdoor glass elevator next to the pool. The property was enlarged in 2013 from its original 9,359sqft after being sold by Kenny for US$5.8 million in 1983. The latest recorded sale was US$50 million in 2015. 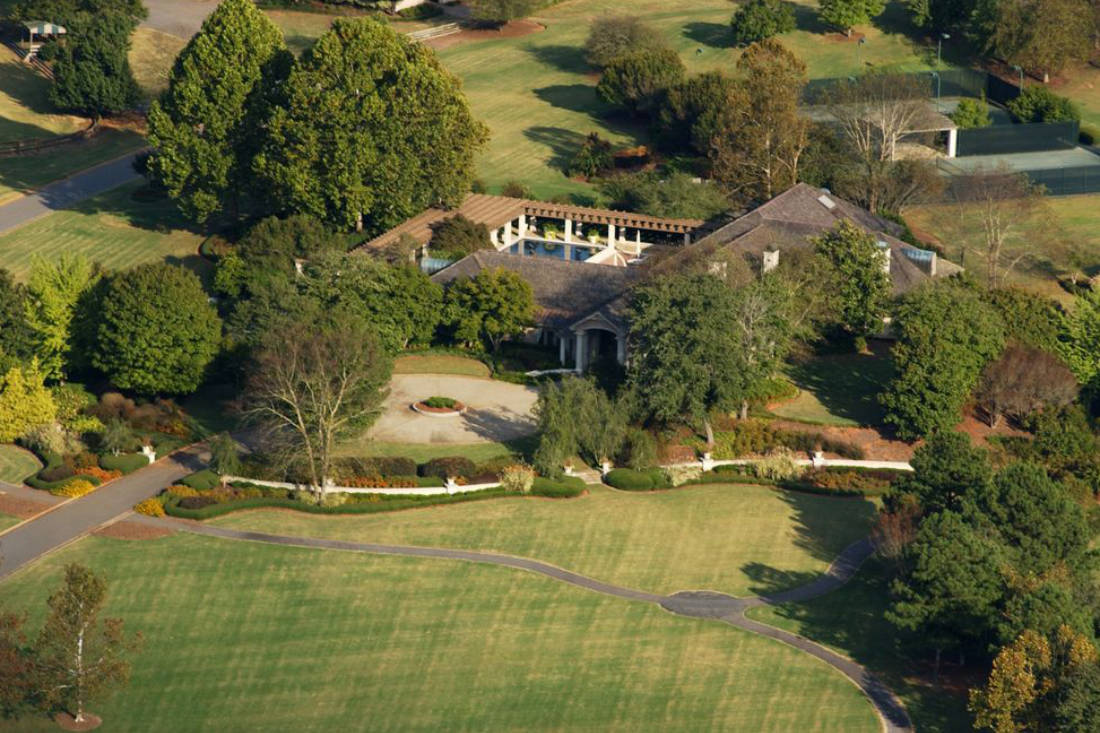 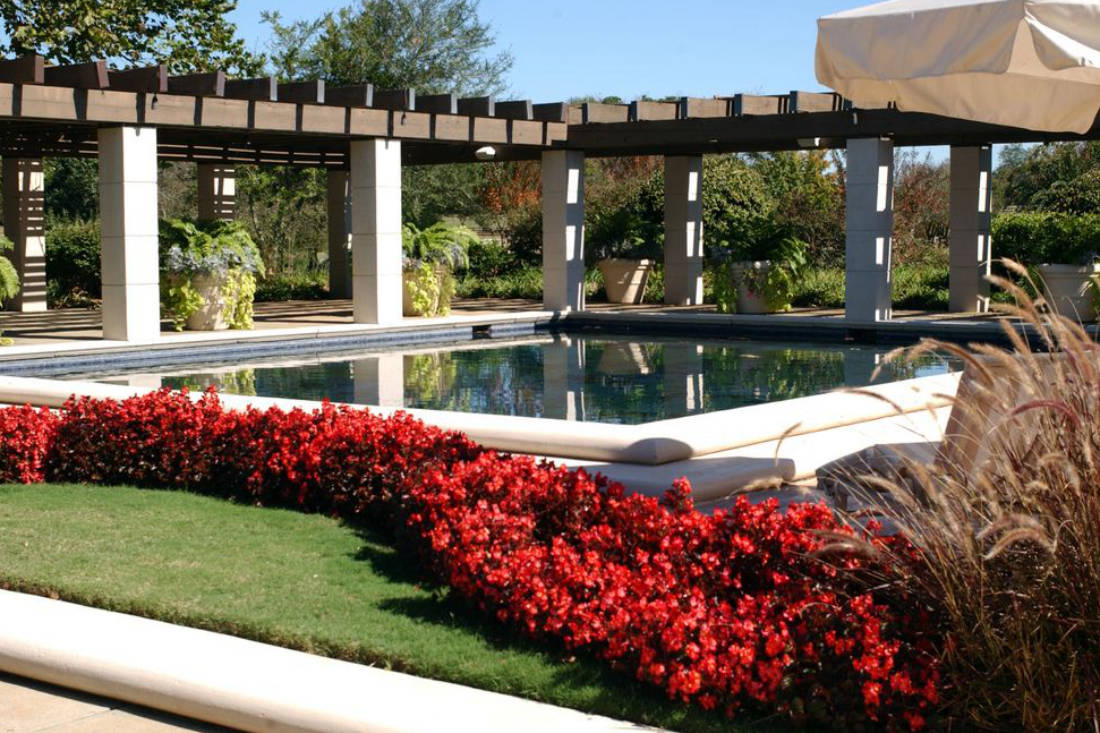 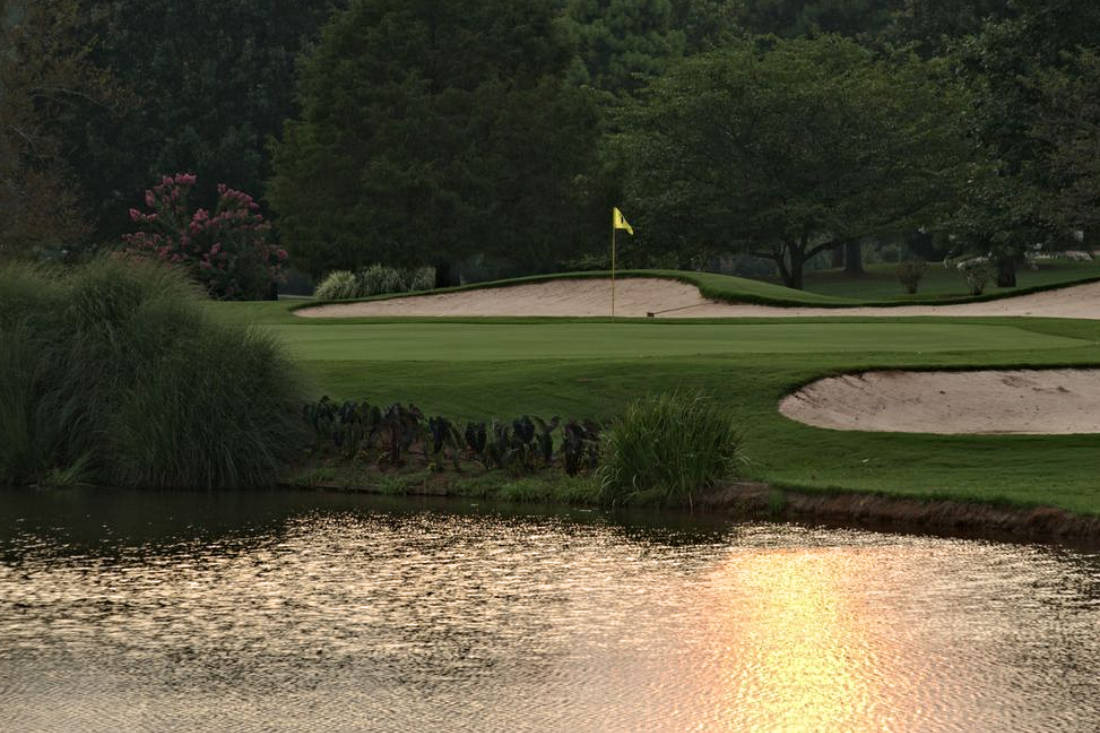 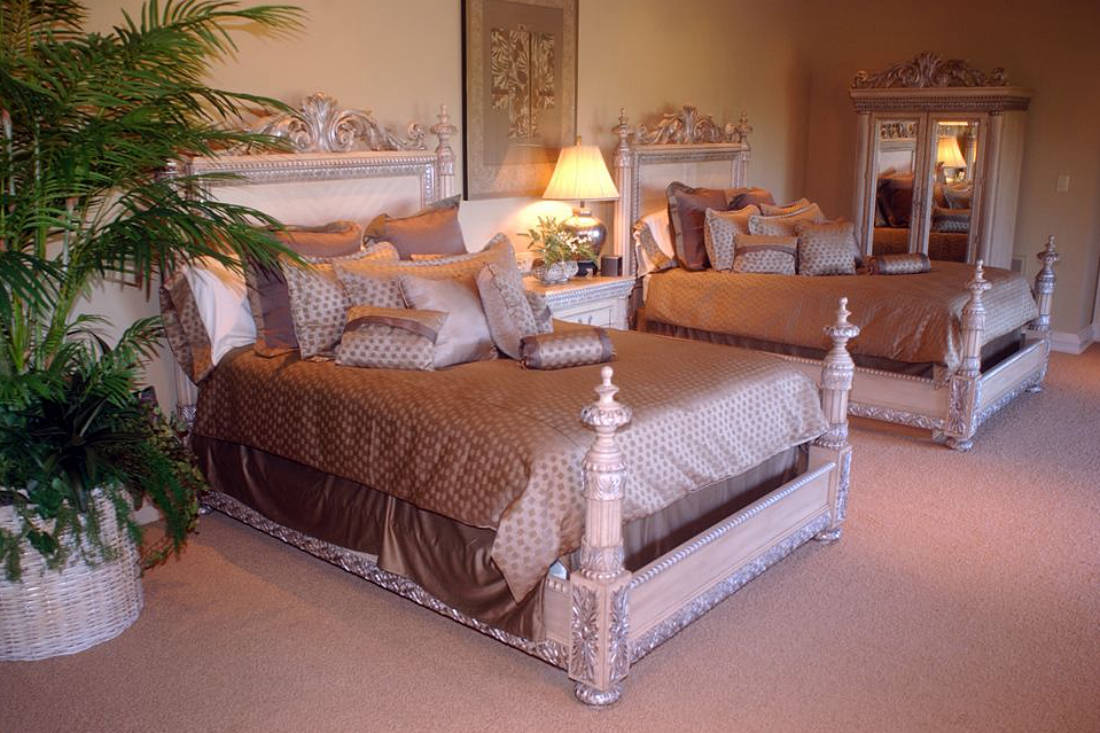 OK, if we had properties like these, stay-home notices or lockdown ain’t got nothing on us. But for now, we can all imagine living in one of these lavish properties while having Kenny Rogers serenade us with his smooth yet raspy voice. Music please!