Giveaway: To celebrate their 40th birthday, we’ve teamed up with Ikea to give 6 lucky winners Ikea goodies. Up for grabs are gift cards worth S$40 and cool limited edition commemorative pins. To win, leave us a comment on our Facebook page with your favourite Ikea product from the list below.

It’s been 40 years since the first Ikea opened shop in Singapore. With that began Singapore’s long-standing love affair with all things Scandinavian.

If you’re reading this article, chances are you own an Ikea product. After all, the brand is famous islandwide and the world over for its expansive range of offerings, flat-packed and ready-to-assemble products, Scandi-chic designs, affordable prices and delicious food.

Ikea Singapore is hosting a 4-day long birthday bash and everyone’s invited – look out for great discounts, tons of creative workshops, live performances, contests and more. And to celebrate their big milestone, we’re giving a shoutout to 5 iconic designs that have stood the test of time, evolving tastes and changing landscapes. You’d be surprised to know that they are still available in Ikea Singapore stores today. 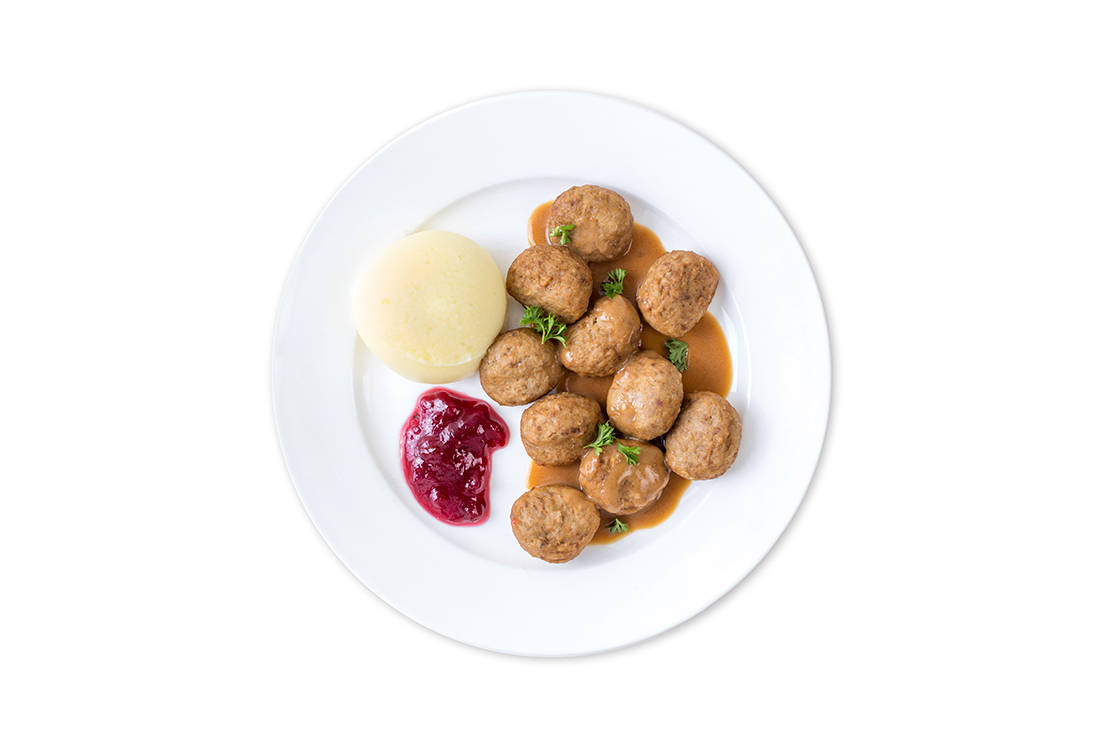 If you go to Ikea to just buy furniture or a décor object and walk out… you’re doing it wrong. No trip to Ikea is complete without a side of their famous Swedish meatballs. 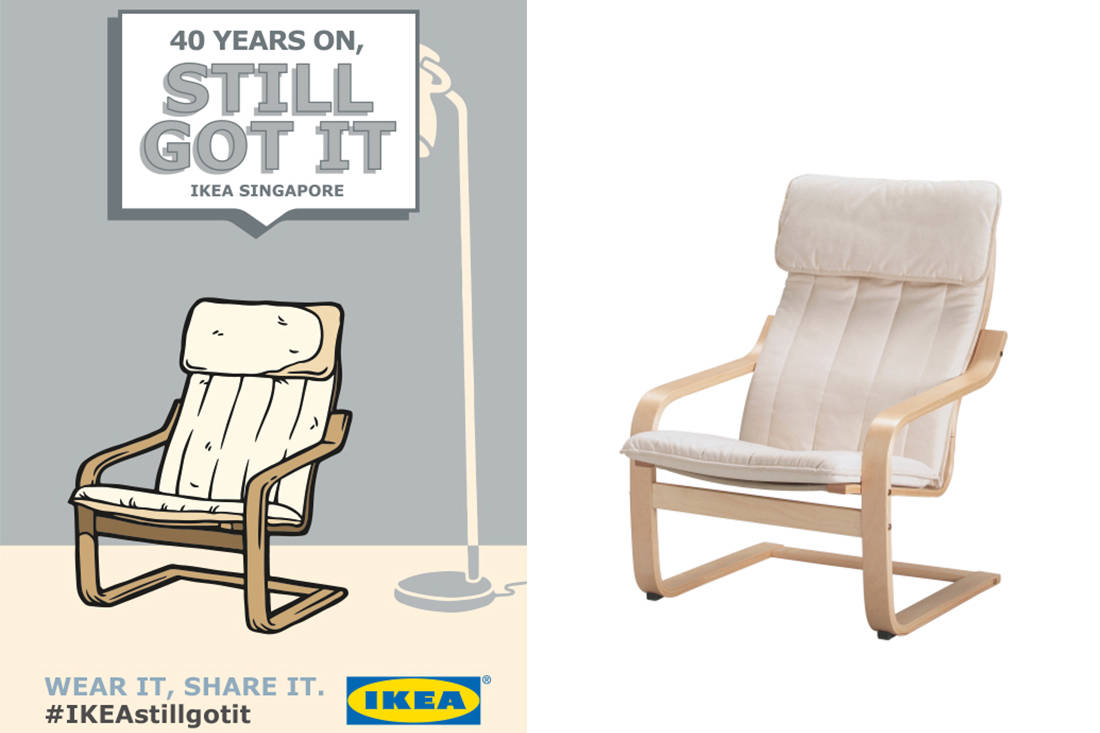 When the former head of design Lars Engman collaborated with Japanese designer Noburo Nakamura, they created a gently swinging chair (for stress relief) that became an instant bestseller.

It was built rather unorthodoxly – thinly layered wood was glued together and then heated to set in place. While the design hasn’t been altered, the Poäng easy chair’s steel pipes were replaced with layered bentwood in 1992 to make it flat-pack friendly and more affordable. 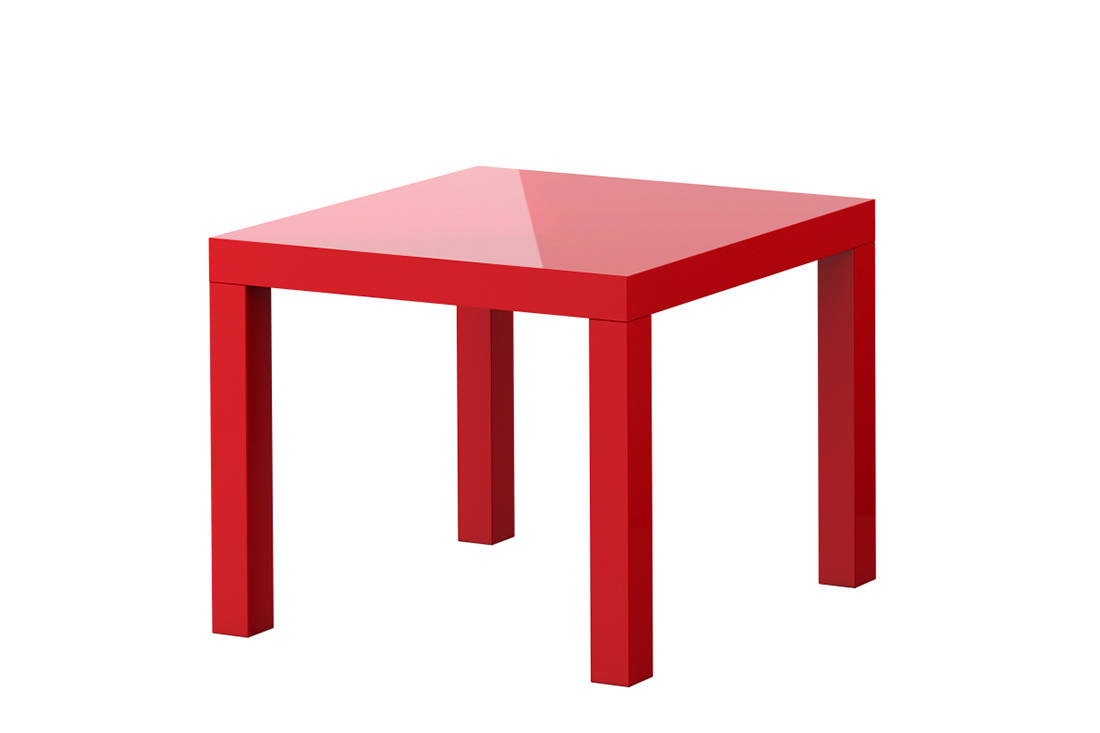 In 2016, 9 million people from around the world took a Lack table home. Back in 1976, Ikea product developer Börje Lindgren used a new technique called board-on-frame to build it.

He sandwiched a honeycomb shaped cardboard between two thin boards to make a tabletop. Not only does this reduce the cost of the side table substantially, it also used less wood. 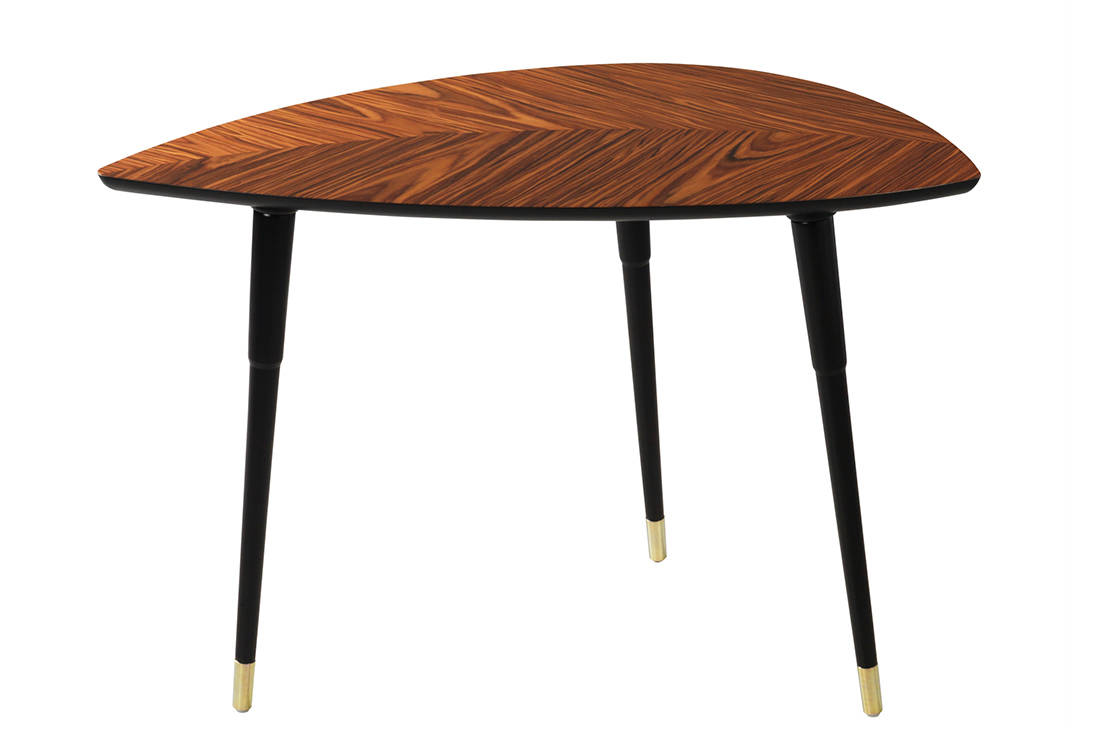 Back in 1956, when Ikea designer Gillis Lundgren couldn’t squeeze the original Lovbacken into his small car, he sawed off the legs and reattached them at home. And with it, he unintentionally set the wheels for flat-packed furniture in motion and revolutionalised Ikea.

The leaf-shaped, three-legged Lovbacken was re-launched in 2013. This time it was constructed using a veneer stained to look like the original rosewood (as actual rosewood is endangered). It’s safe to say that if you own a Lovebacken, you own a piece of design history. 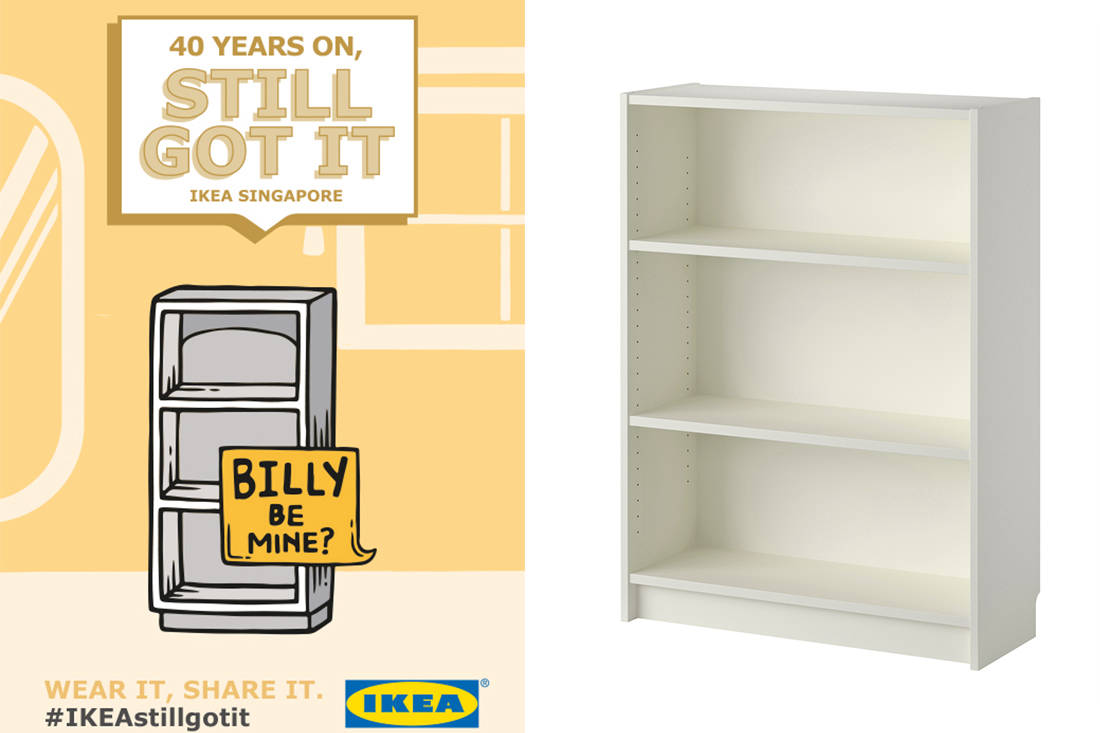 They say every 5 seconds a Billy bookcase is sold somewhere in the world. Apart from spearheading the flat-pack revolution, Gillis Lundgren designed Billy, Ikea’s most popular product too. When he was asked to create a simple, functional and smart storage solution for books, he sketched Billy on a paper napkin!

Little Billy has grown over the years and now you’ll find it in several colours and sizes. It has incorporates subtle updates – raised feed and sealed edges and back to fight our humid tropical climate.

* Participate in our contest and stand a chance to win Ikea gift cards worth S$40 and these adorable limited edition pins. #IKEAStillGotIt contest is running on Lookbox Living’s Facebook page.