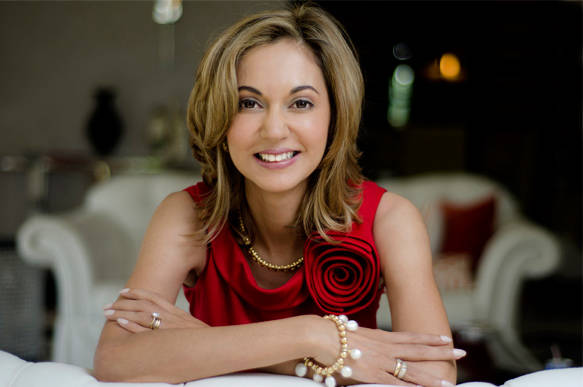 Nikki Hunt, founder and Principal of Singapore-based Design Intervention, has been selected as a finalist for the prestigious Andrew Martin Interior Designer of the Year Award.
The awards have been described as the “Oscars” of the interior design community, and being shortlisted for the top honour is a prestigious accomplishment that designers around the world sought for. The competition is widely regarded as the pinnacle of achievement in the interior design industry, and Nikki Hunt’s work has been chosen as to represent some of the very best design work from around the globe.
The competition, now in its 17th year, has typically been dominated by European and North American based designers. Very few Singaporeans have been selected as finalists, making Nikki’s selection an even more impressive achievement.
design awards
Design Intervention
interior designers
News
Share