What can we look forward to at the upcoming Singapore Design Week 2018?

The answer: plenty. From design trails to district activations to showcases and more, here are some of the highlights to catch.

Subtitled ‘A March Of Design’, the fifth edition of Singapore Design Week (SDW) that’s being organised by DesignSingapore Council will run from 5 to 18 March 2018 and feature nine key programmes.

Design enthusiasts can look forward to familiar programmes such as SingaPlural and the International Furniture Fair Singapore (IFFS), as well as new, improved and expanded programmes that include conferences, design trails, and district activations. 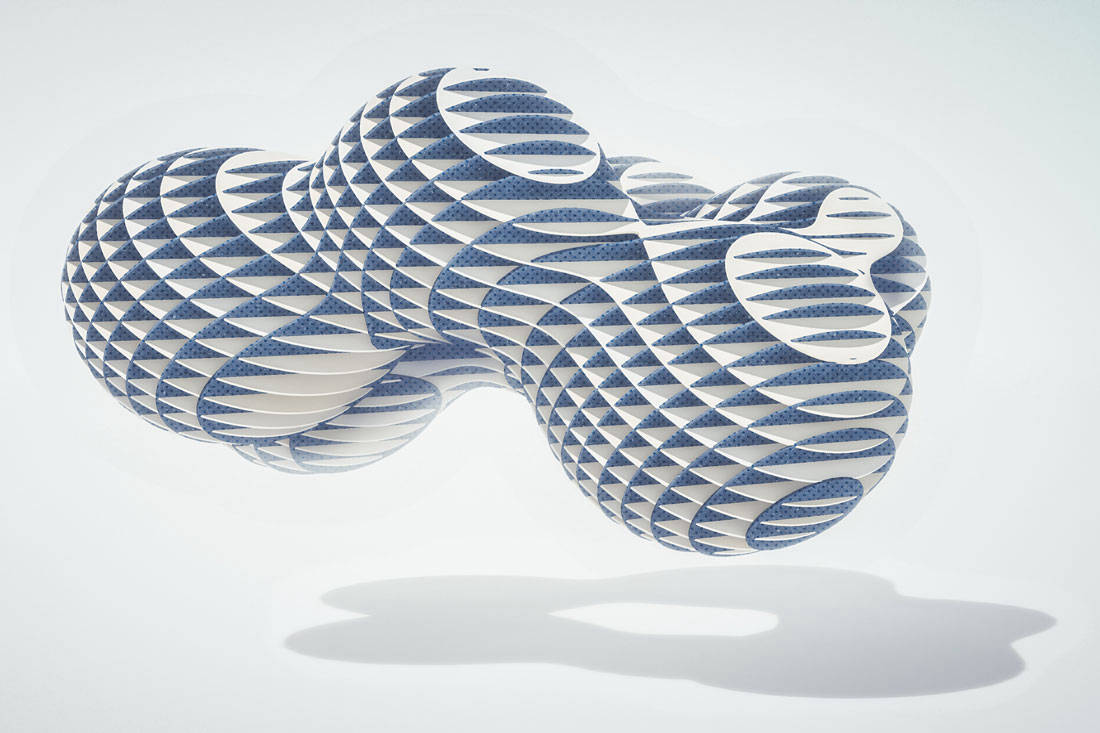 SDW’s anchor event SingaPlural will take place at NDC this year. Organised by the Singapore Furniture Industries Council (SFIC) and curated by award-winning design studio Produce, the showcase takes the theme of ‘A State In Play’. Some of the collaborations to look forward to in the exhibition include Gabriel Tan and Ewins, Produce and Formica, and Kvadrat and Publicworks, among others. 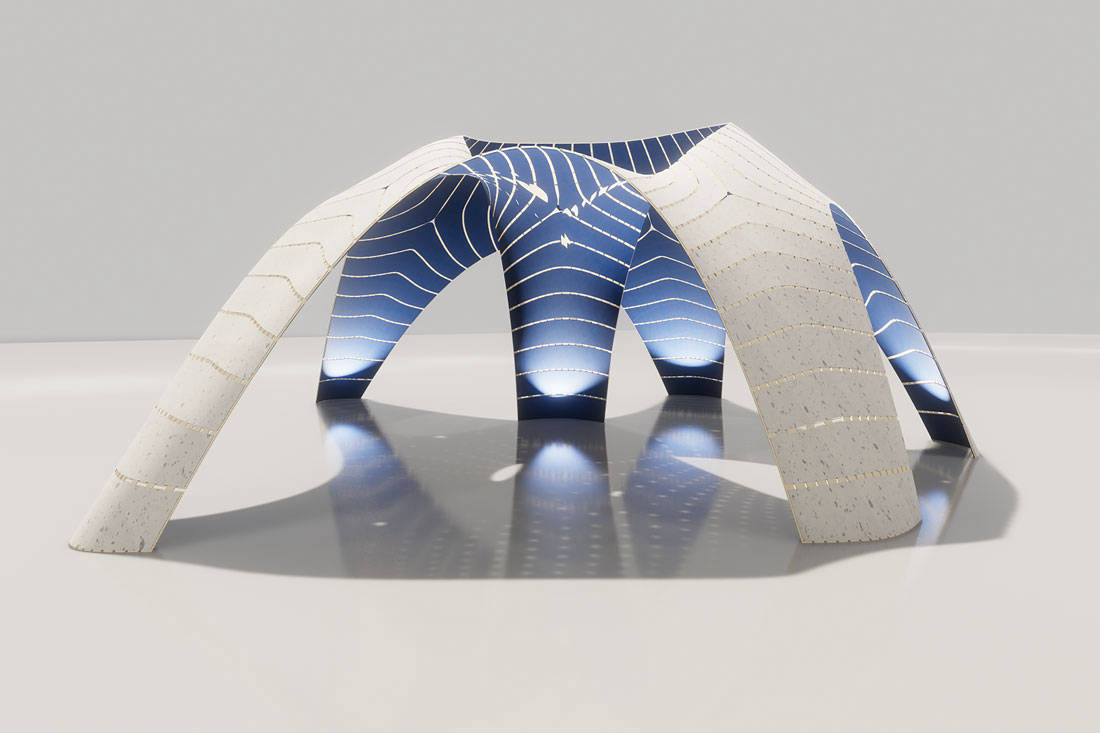 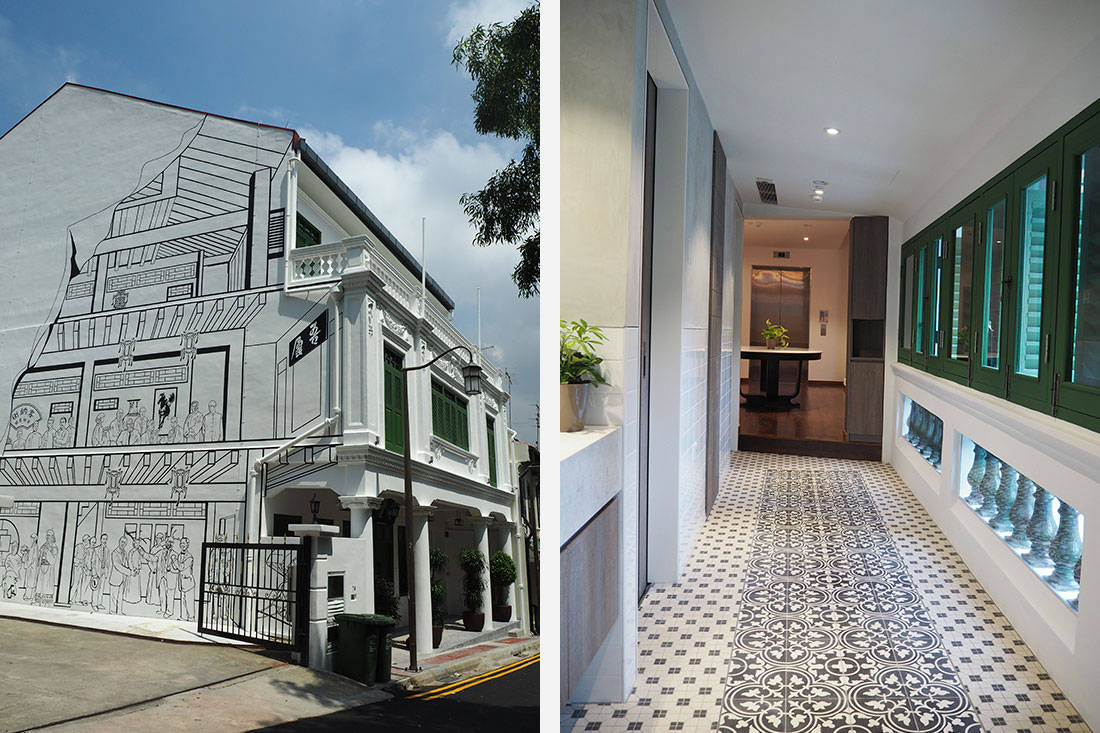 The Goh Loo Club, one of the stops along The City Ramble design trail

Doing away with the hop-on, hop-off format of previous years, The City Ramble will be able to share more about design in an accessible and enjoyable environment, while keeping the original spirit of the design trails. 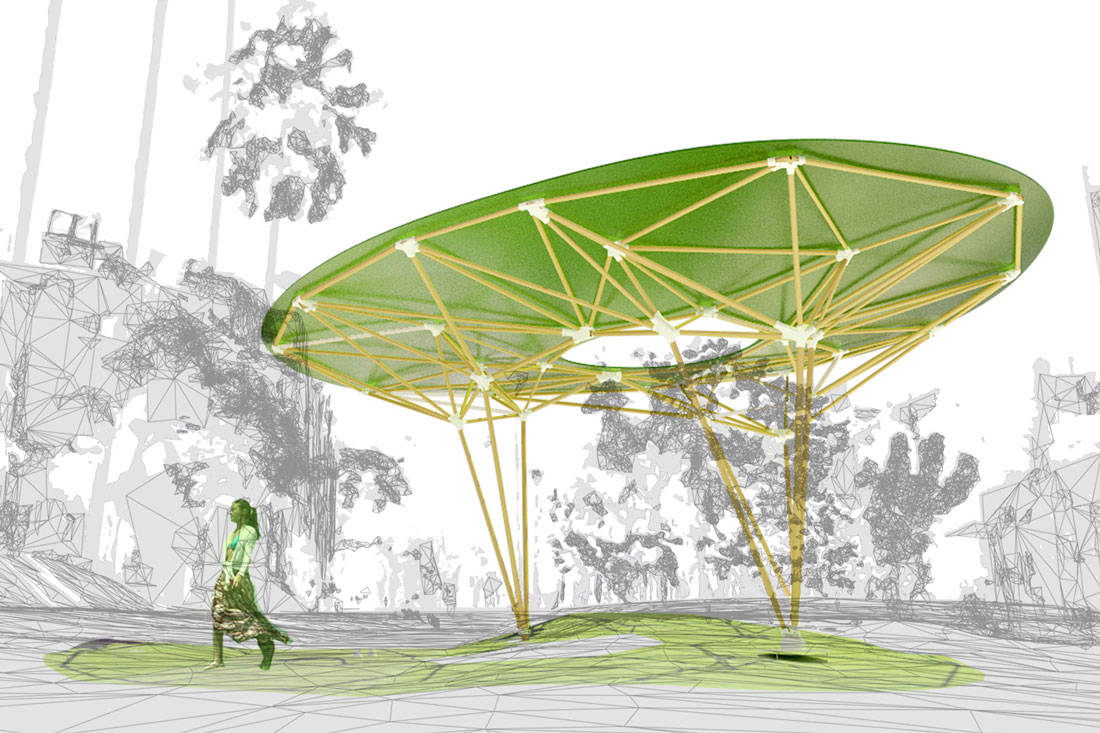 For district activations programmes, DesignSingapore Council has partnered with HJGHER for the Design District Dialogue (DDD) in Holland Village, with LOPELAB for the Singapore Urban Design Festival in Tanjong Pagar, and with the National Heritage Board (NHB) for the BBB Arts Sprawl in the Bras Basah.Bugis precinct. 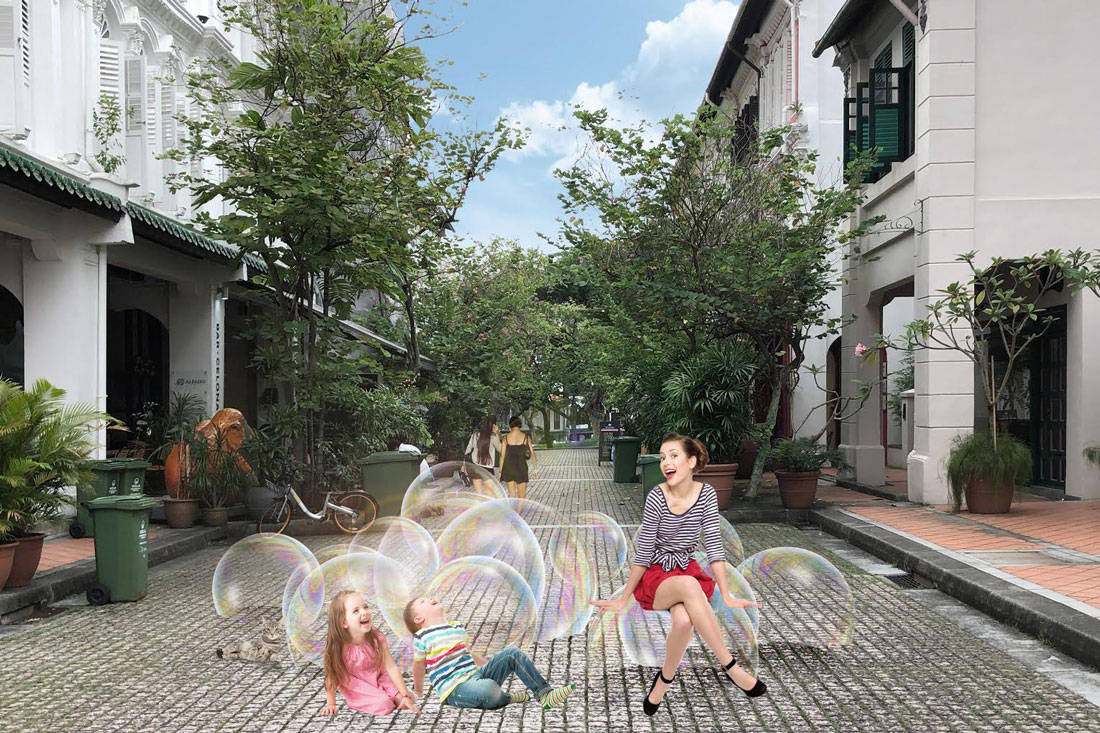 To cap it off, the Red Dot Museum will be activating the Marina Bay area with its Market of Artists and Designers (MAAD) during i Light Marina Bay, and will be showcasing the works of some 50 makers from the Asian region and offering workshops in art, craft and design.

Are you as excited as we are?