One of our favourites was Tiger Beer’s Unofficial Official Party of SG50, a madcap celebration that aimed to “uncage the nation”. 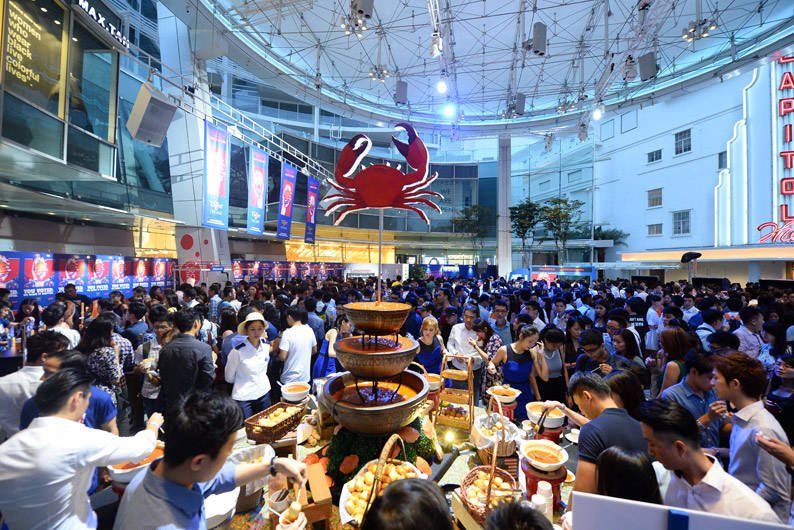 National Day may be over, but we’re still celebrating the nation’s golden jubilee. The celebrations ramped up over the National Day long weekend, with parties and festivities taking place all over the city. One of our favourites was Tiger Beer’s Unofficial Official Party of SG50, a madcap celebration that aimed to “uncage the nation”. Prior to the party, Tiger Beer held an “election” where members of the public could vote for their unique and “crazy” party ideas that they wanted to see. And as promised, the most popular ideas came to life on 5 August 2015. The Tiger Beer Unofficial Official Party was held at the newly refurbished Capitol Theatre. Some of the sights inclluded a Merlion made from recycled Tiger Beer cans, a hawker that doubled as a music DJ, and even a Chilli Crab Fountain. As part of the festivities, there were activities (also voted by Tiger Beer fans) like Durian Dodgeball. The night was capped with musical performances from The Kooks and The Griswolds.