Need a short break or a change of environment, without going overseas? A staycation at the new Shangri-La Singapore, designed to have an urban nature-inspired theme, might be in order.

The famous Shangri-La Singapore is a luxury hotel that’s been here for decades, with its Tower Wing dating back to 1971, and the previous renovation completed in 1998. Now, after undergoing an eighth-month renovation, the Tower Wing lobby has now emerged as a verdant and breath-taking indoor urban oasis courtesy of Japanese interior firm Bond Design Studio. Helmed by Ryoichi Niwata, Bond Design Studio teamed up with international craftspeople and artisans for a contemporary rendition of the legendary utopia from James Hilton’s 1933 novel Lost Horizon. 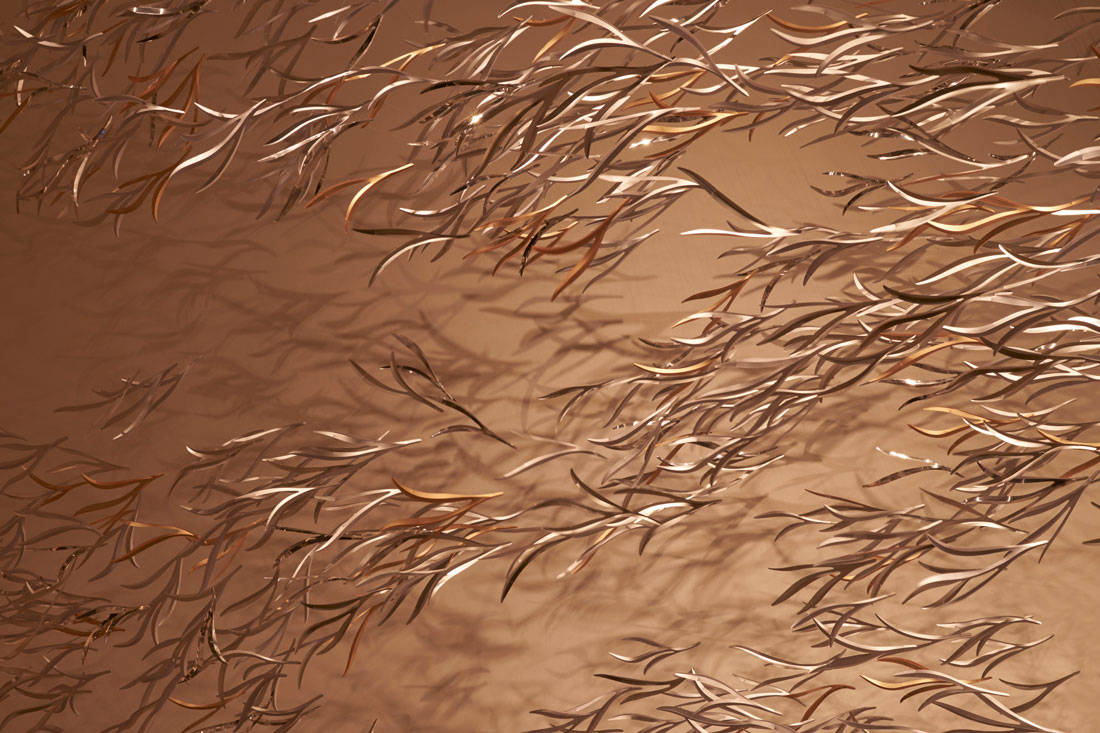 Setting the atmosphere in the lobby is the Tree Canopy – an art installation of thousands of metallic leaves by Studio Sawada Design, a Japanese design studio specialising in architectural installations and headed by Hirotoshi and Nami Sawada. Tree Canopy brings a sense of movement with the meticulous arrangement of its components, which the artisans painstakingly installed one by one.

Inspired by the movement found in nature, the installation is meant to tickle one’s imagination to see it as, perhaps, fallen leaves blown by the wind, a flock of birds, or even a school of fish suspended in time – static yet made dynamic by the formation and the reflective quality of the material. 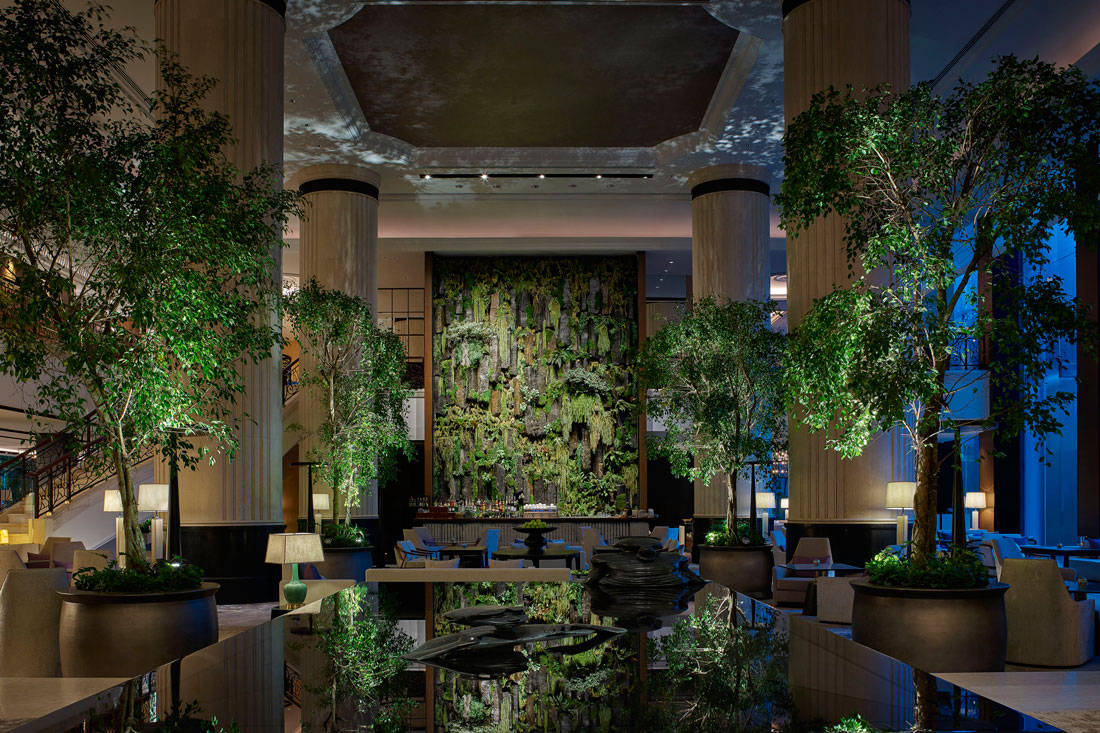 Below Tree Canopy is the lounge area, dotted with plush furniture arranged around six large potted weeping fig trees and an infinity pool. Installed in and around this pool are six sculptures collectively called Children Dabbling in the Water by South Korean artist Yi Hwan Kwon.

Yi conceived this group of carefree young ones having fun to evoke a sense of uninhibited playfulness. “Shangri-La Singapore is considered the mother of all [Shangri-La] hotels,” he said, “so I thought, why not make her a grandmother by giving her grandchildren.” 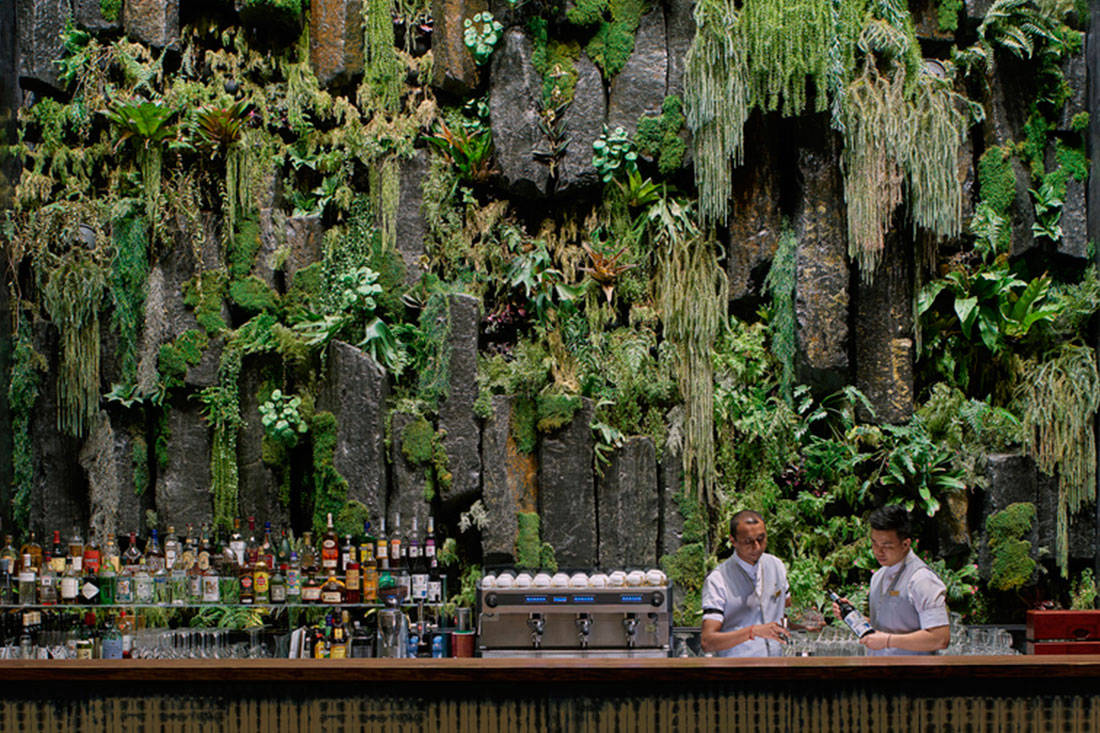 As guests lounge by the pool beneath the trees, their eyes are drawn to the feature wall behind the bar. Designed by Australian landscape designer Charlie Albone, it is constructed from 350 killogrammes of basalt stone flown from Down Under, installed by a stonemason from Scotland.

Albone worked with a team of three botanists and six specialists to turn the wall into a hanging garden planted with a combination of living tropical ferns and mosses, potted plants hung on galvanised mesh, as well as artificial plants. At nine metres tall and six metres wide, this living installation is the largest indoor natural feature wall in Southeast Asia. 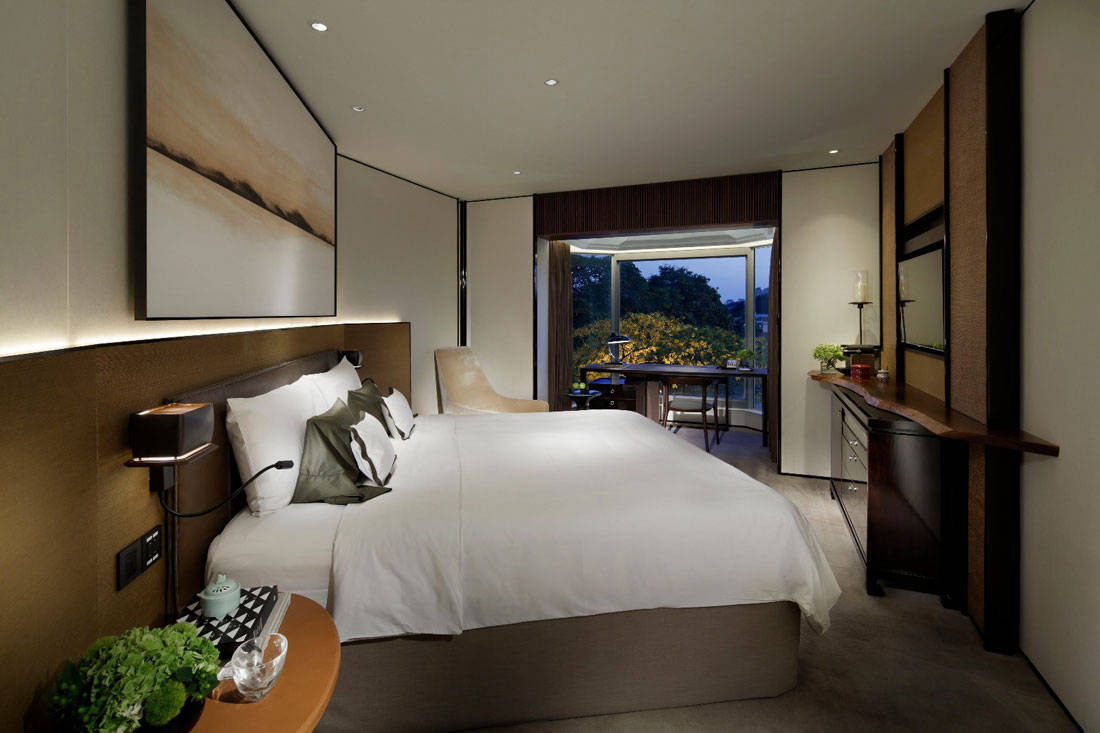 Bond Design Studio was also tasked with refreshing a total of 503 guestrooms and suites, as well as designing new F&B offerings, including the Japanese restobar Nami and  a grab-and-go concept Shophouse by Shangri-La. 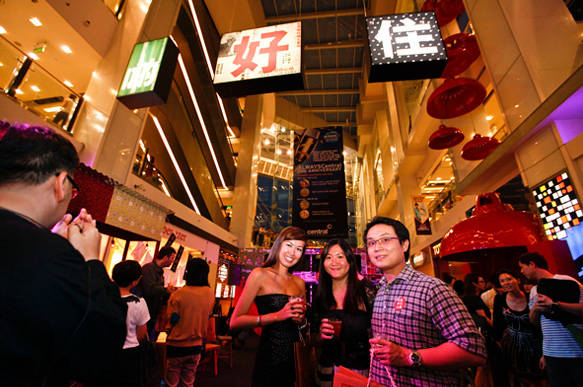 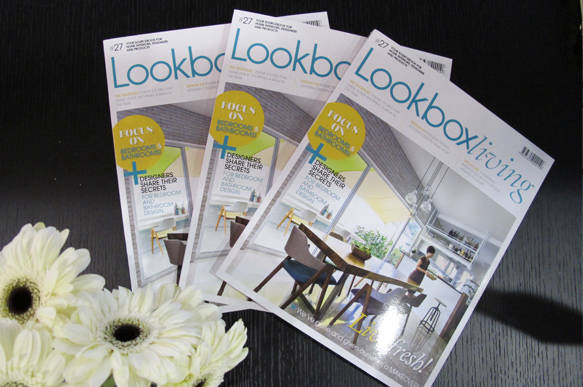 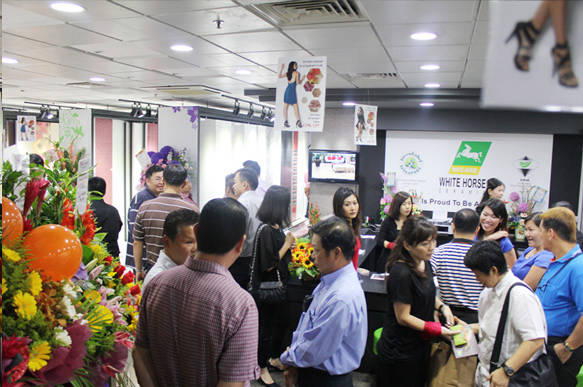 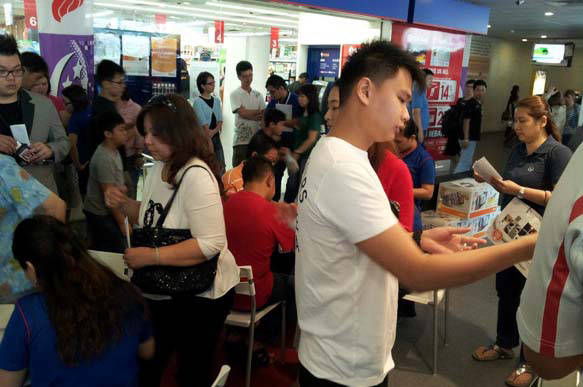