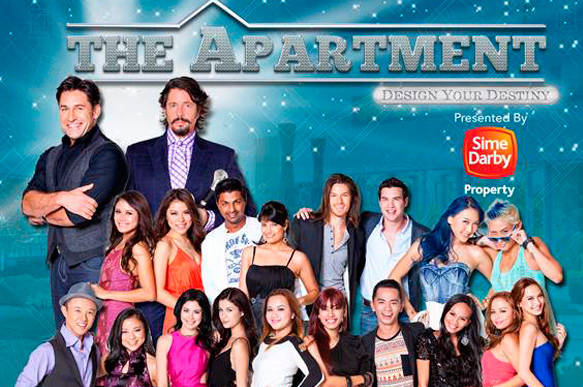 Reality competition The Apartment is back on TV screen. The second season, titled The Apartment: Design Your Destiny, premiered on 29 September 2013 on Star World.

The exciting television programme follows couples from around Asia as they pit their interior design skills against one another. Each week, the teams must compete to plan and design a specific room according to the set theme. One couple is eliminated at the end of each episode, and the last team standing will win a grand prize that includes a double storey home at Elmina in Kuala Lumpur.