Now you can create furniture with Ikea and Tom Dixon

Because the Delaktig is an “open source platform for living” that you can hack to be whatever you want it to be.

When Tom Dixon first approached Ikea with an idea for a collaboration, he was initially turned down. From that seed of a design idea, talks between the renowned industrial designer and the Swedish furniture retailer formally began.

The eventual result of it is the Delaktig, a modular sofa described as an “open source platform for living.” Essentially, the Delaktig is an aluminium base (available as a one-, two- or three-seater) with a pocket spring mattress. You transform it into a sofa with add-ons and accessories including backrests, armrests, a side table and a lamp. 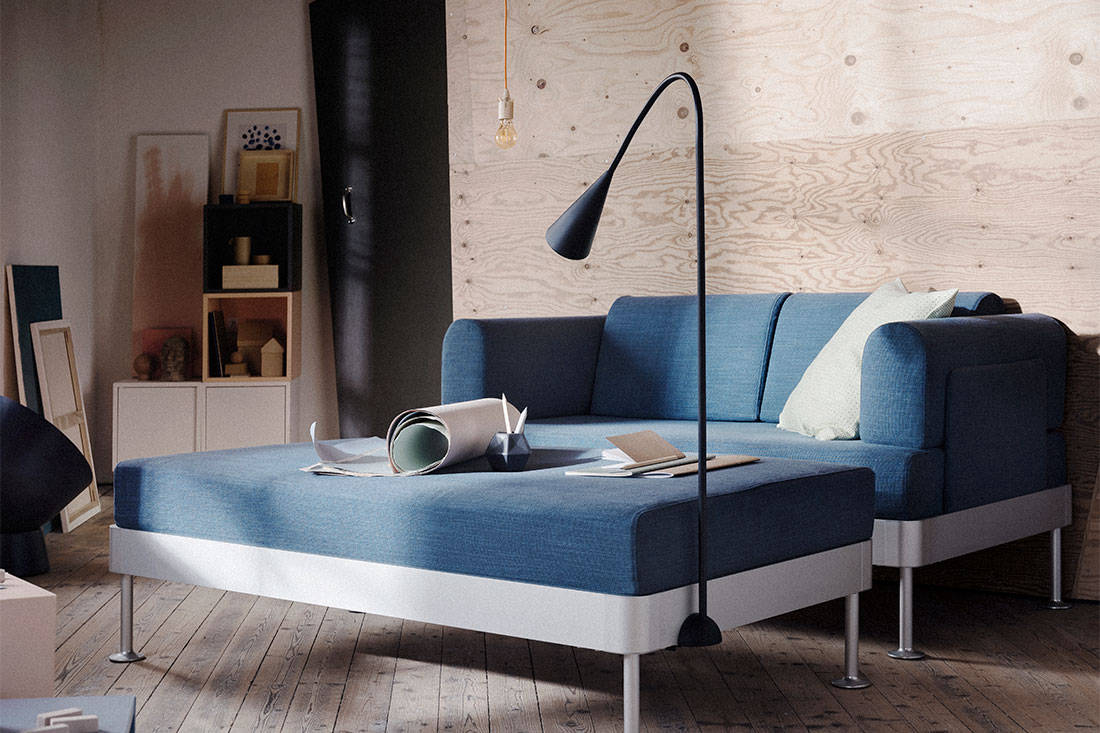 During the conceptualisation of the Delaktig, Tom and James Futcher, Ikea’s Creative Lead, wanted to acknowledge the popular Ikea-hacking community. Instead of a typical modular sofa, the ‘open source’ Delaktig is designed to be altered, modified and added on to. 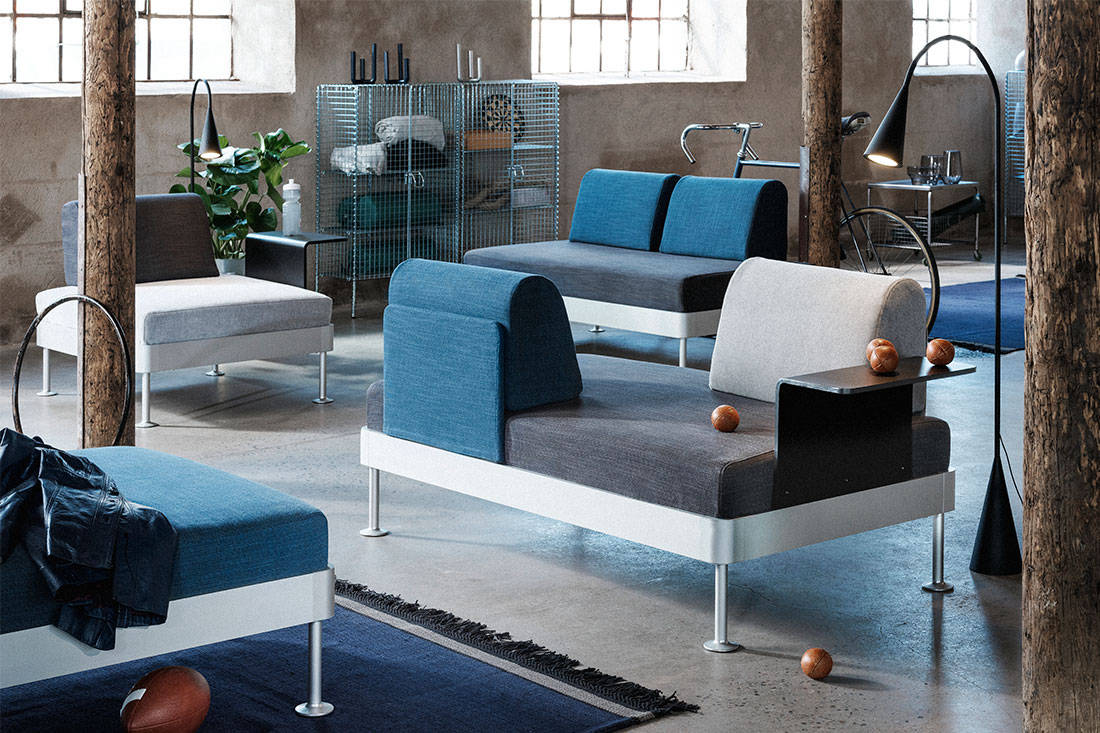 “It was early days when we talked about this idea that the modern object may not be something that is completed at the beginning. So instead, it’s just a platform for more ideas,” says Tom. He likens the process to how consumers buy and augment their mobile phones. “Your phone has a certain number of functions, but then you buy more functions in the form of apps. Similarly, this is a base that you can add many more ideas.”

This sounds like an open challenge to Ikea hackers around the world. 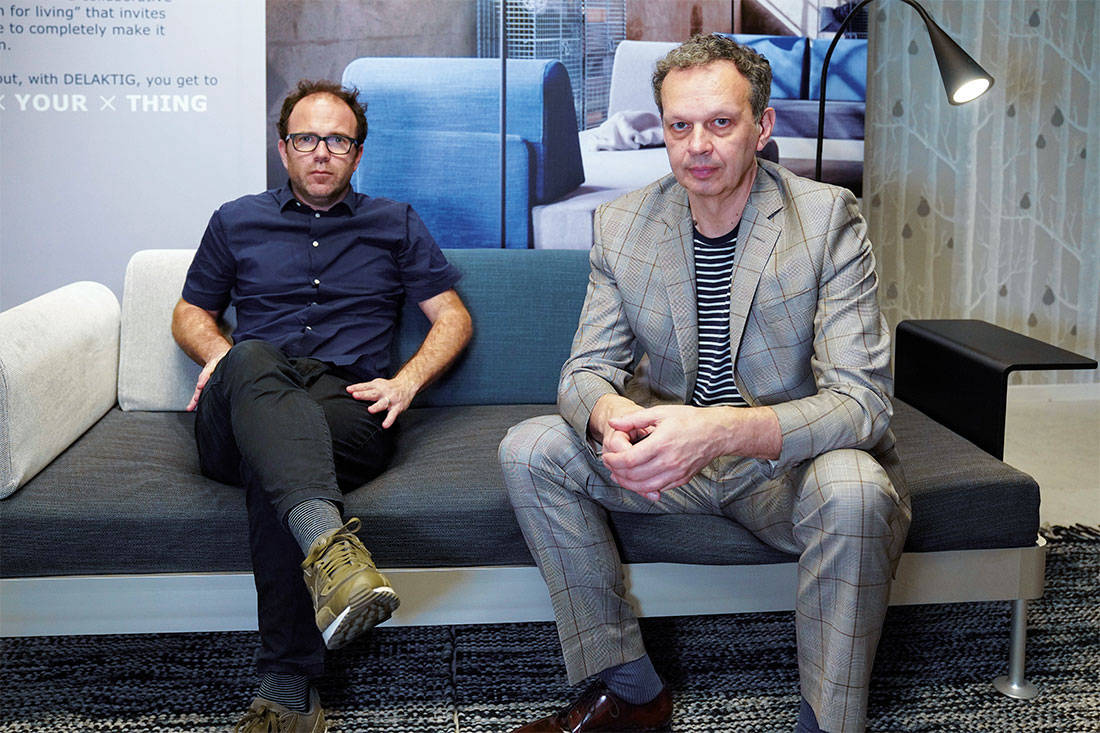 The Delaktig is now available at Ikea stores, www.ikea.com.sg
For more on Tom Dixon, visit www.tomdixon.net