Half the size, double the fun. The Danish Company’s PH5 Mini arrives in eight feel-good hues.

In 1958, more than three decades after the launch of his groundbreaking PH lamp, a Copenhagen designer by the name of Poul Henningsen unveiled yet another game-changer for Louis Poulsen. Like its iconic predecessor, the pendant was the product of a very careful and clever study on the reflection of light, comprising three shades that, while concealing the glary bulb from a person’s direct view, channeled light evenly downwards and sideways. And because of the 50cm diameter of its top shade, that pendant was named PH5. 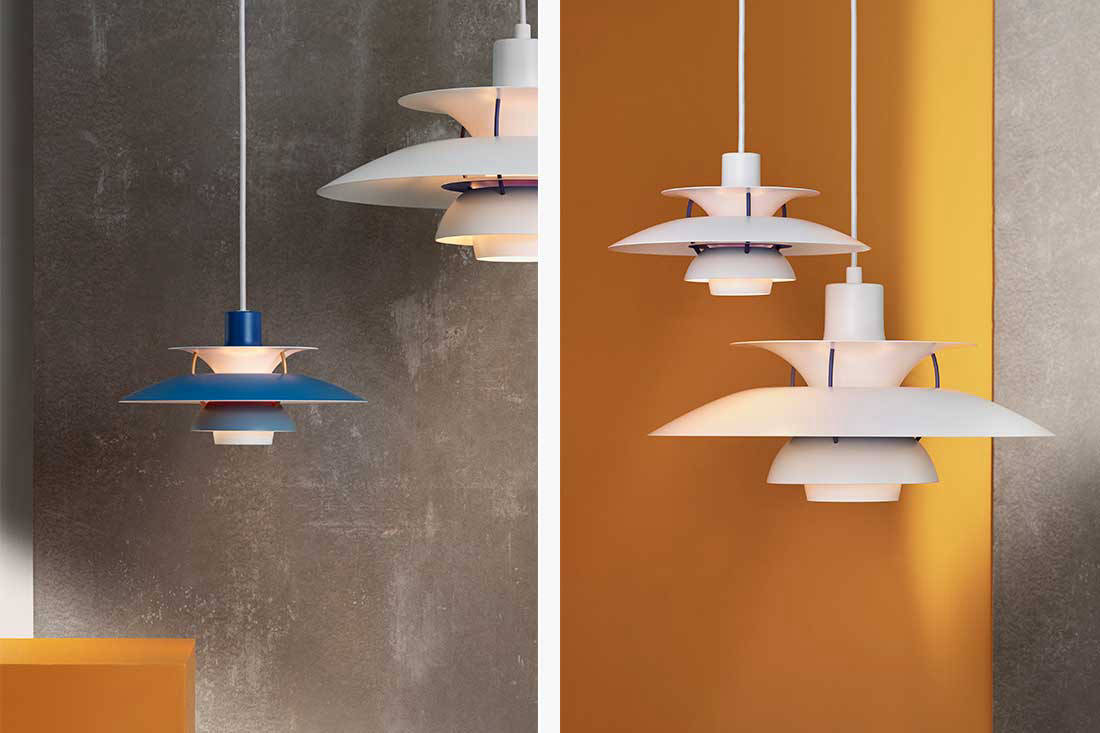 Today, PH5 remains a testament to Louis Poulsen’s eternal vision of designing to shape light. The Danish company knows how to create the right light for the right space and, because of that, its stunning lamps – designed by some of the industry’s most prominent names and studios such as Arne Jacobsen, Øivind Slaatto and GamFratesi – don’t only look good, they make people feel good, too. 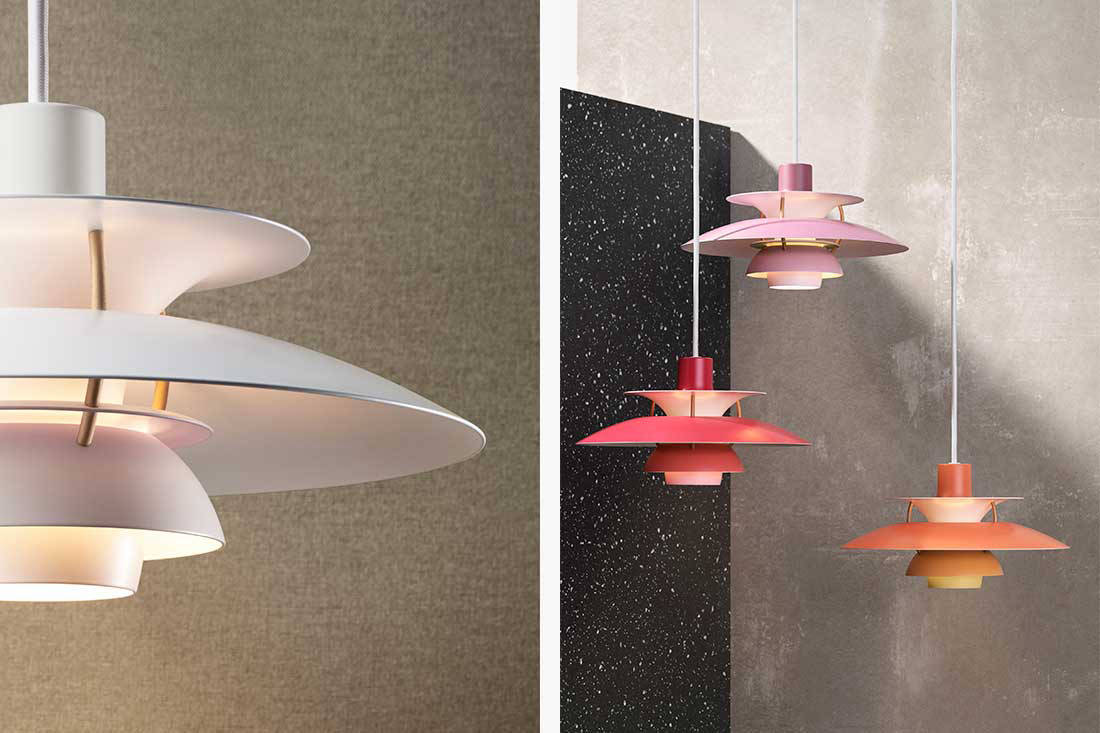 This month, Louis Poulsen ups the playfulness of PH5 with a fun-sized version aptly named PH5 Mini. Boasting a top shade diameter of only 30cm, the reissue is Louis Poulsen’s versatile answer to the smaller contemporary homes of today. However, what gives PH5 Mini its cheerful character isn’t just size, but the eight feel-good colours – blue, green, grey, orange, red, rose, modern white and classic white – it comes in. From the topmost shade to the lowest one, each hue graduates from dark to light in colour intensity.