Hafary continues to expand its reach with yet another new addition to its family of subsidiaries. 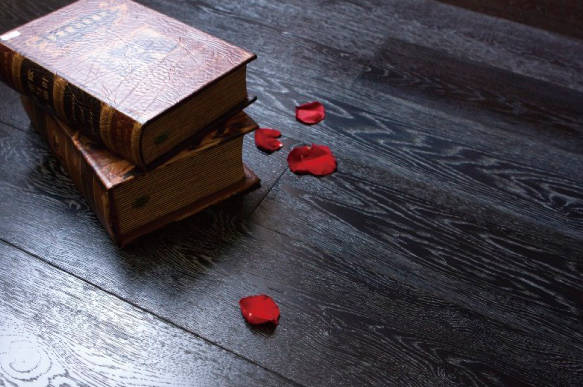 In recent years, the Hafary Group expanded its reach by including subsidiaries such as Surface Project (January 2005) and Surface Stone (April 2009). The former deals in the supply and distribution of wholesale building materials â€“ in particular, tiles â€“ for both public and private sector projects like condominiums and commercial buildings in Singapore. The latter, on the other hand, was set up as a platform for the importation and supply of marble and granite products.

The Hafary Groupâ€™s latest expansion plans come in the form of a laminate supply arm, Wood Culture (April 2010). Bringing in top-notch laminates from China and Belgium, Wood Culture, like Hafaryâ€™s other subsidiaries, is set to be a force to be reckoned with.