A new wireless speaker system that beautifies your wall

For years, music speakers have largely been physical objects placed most commonly on both sides of a couch. Now Bang & Olufsen is changing the game with a new wireless speaker system that looks very much like a piece of art or a decorative wall feature. 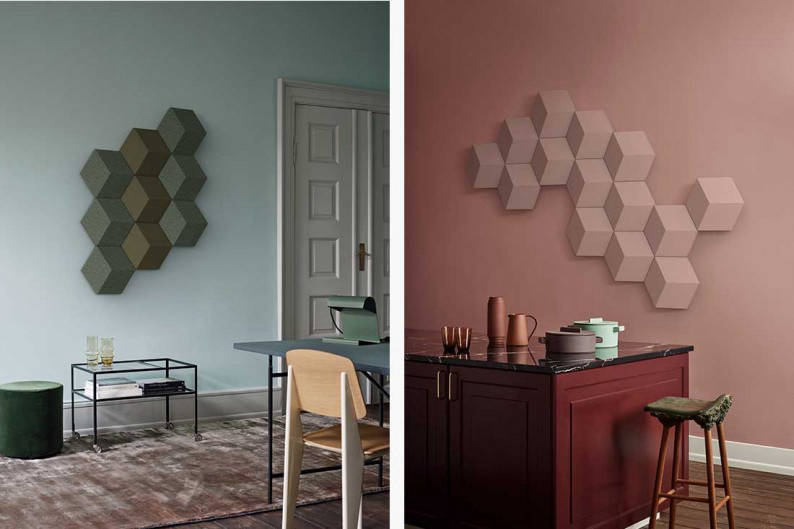 BeoSound Shape is a modular tile concept that allows customers to choose the size, shape, colour, and even the sound performance according to personal preference. Each tile functions as a speaker, amplifier or acoustic damper and can be pieced together in endless combinations and sizes, to serve rooms big and small. This flexible system can be rearranged to form new patterns, or tiles can be added to boost sound performance or acoustic damping properties. Users can also change the colours of the fabric covers, which currently come in 10 different colour options, including four Kvadrat textured fabrics. 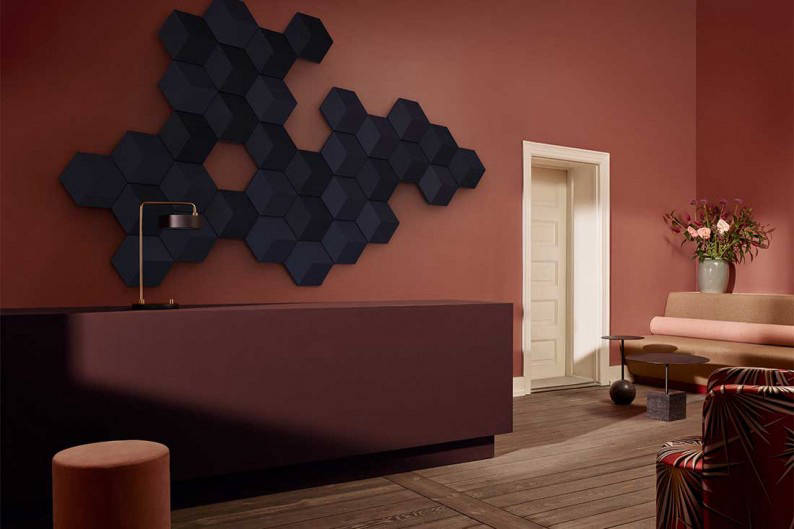 On the music front, the system provides an immersive and social sound experience thanks to a patented technology called Band on the Wall, a unique upmixing algorithm that distributes the signals across the speakers, making the correlated signal appear in the centre from every listening position. As a result, the wall becomes a ‘stage’ as the lead singer materialises in the centre and instruments join in from the sides, seemingly staying in their place even when you move around the room. How did the idea for BeoSound Shape come about?

Danish designer Øivind Slaatto [who designed the Beoplay A9 for B&O] gave us a challenge to make a speaker that was not just about sound, but also about silence. He also wanted to pack acoustic damping abilities into it. 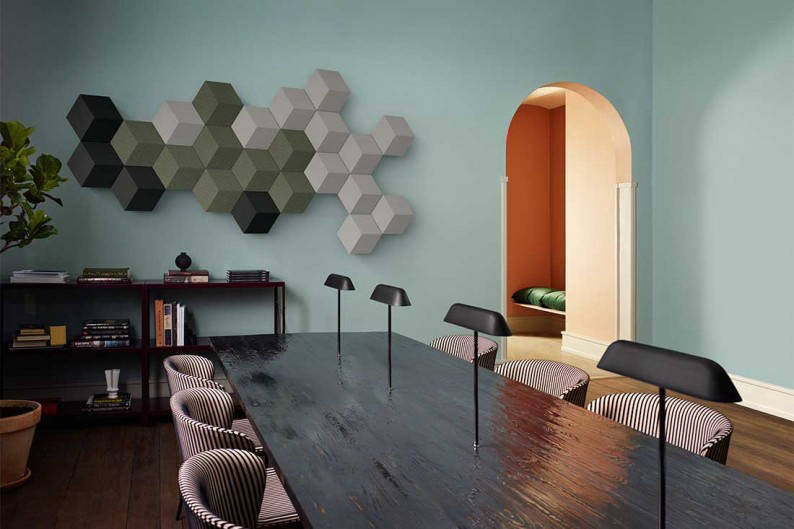 What factors and considerations went into designing it?

It’s something you want to place in your home because of what it visually does to the room, and then of course it makes beautiful sound, because we did it [laughs]. It’s basically making technologyy something that’s in the background rather than a visual part of the product. And we appear to have succeeded because we have a problem in some of our stores where if the music is not turned on, people think the speaker is part of the decoration in the store. So that was actually a key consideration, that we wanted to fundamentally change how people can have sound in their homes. 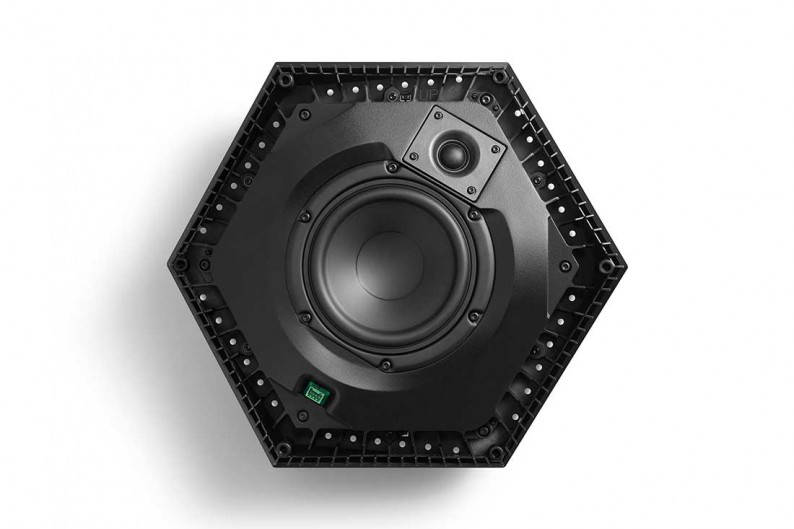 Did the way people consume or enjoy music also have an important part to play in the process of creating BeoSound Shape?

It had a huge part to play. And of course the way people are listening to music has changed a lot. But when we do a product like this, what we do is go and observe what it is not that they are asking for, but that they don’t know they want or don’t know they need. And that is what we try to give them. Particularly in this case because there’s nothing like it in the marketplace. 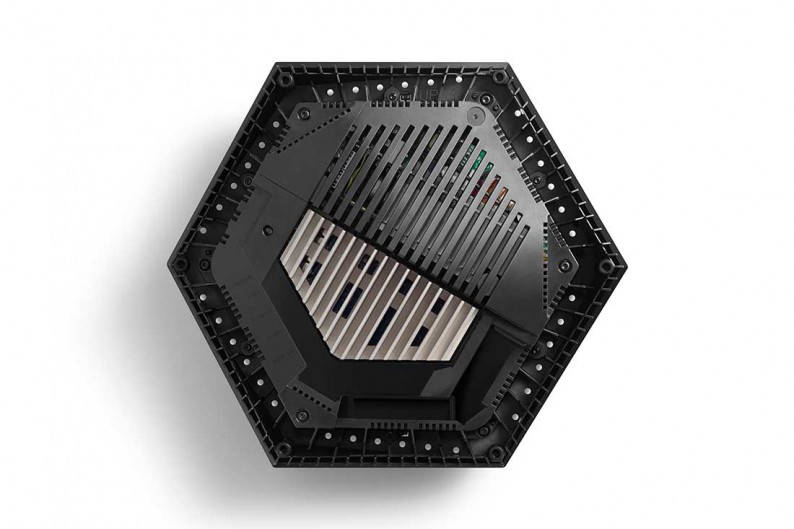 Tell us about speaker’s most notable technological features.

Band On The Wall is solely developed for this product and is a patented technology. And the other thing, while not new but quite different to what we normally do, is that we’ve put in a wireless unit that carries all of the functionalities that allow you to stream music directly from your phone or tablet via Apple Airplay and Bluetooth for example. It can be replaced in five or 10 years when technology changes. So imagine you buy this whole system, and there is actually only one piece of it you need to change some years later, which means you can keep extending the life of your BeoSound Shape, and can count on having it for 20 or 30 years, maybe even more.