Peter Tay, renowned interior designer and judge at Lookbox Design Awards 2018 and 2019, offers an insight into his design philosophy.

When it comes to the interior design industry in Singapore, there aren’t many names or personalities that have reached prominence. After all, it’s a bustling industry that’s highly competitive and in constant flux. But one name that always comes to mind is Peter Tay. The founder and director of Peter Tay Studio is well known for his work on celebrity homes, and his illustrious list of clients includes Wang Leehom, Stephanie Sun and Zoe Tay. 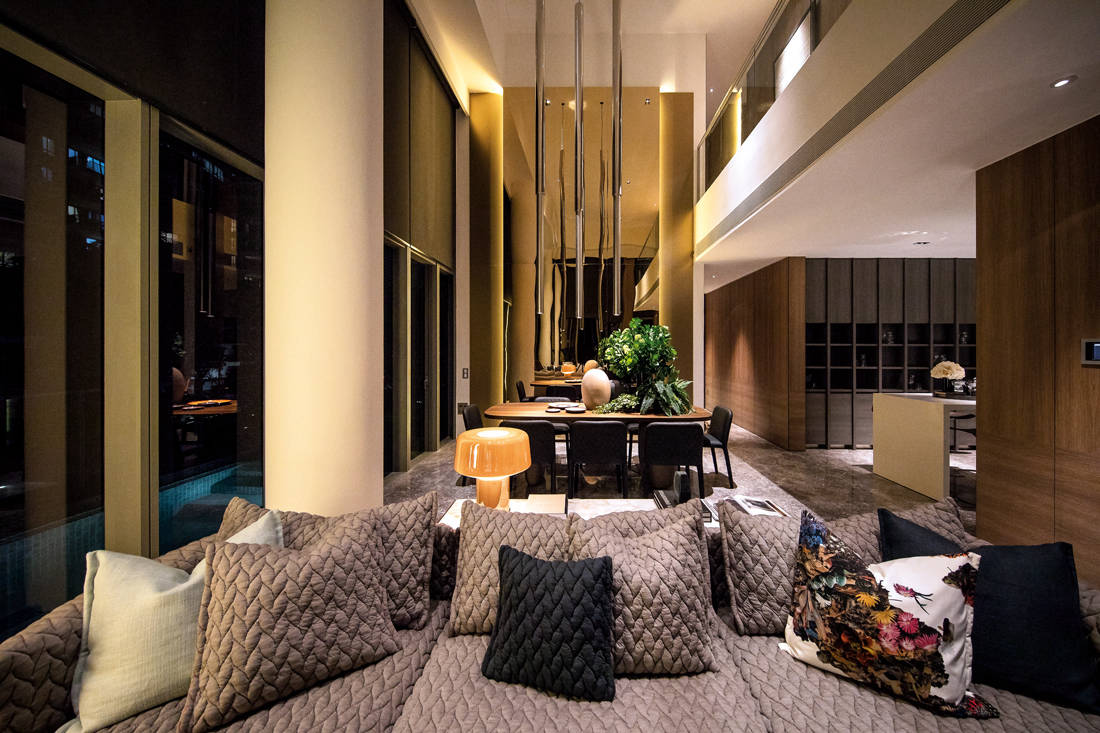 Peter Tay has also cultivated a certain reputation for designing grandiose yet practical interiors. With his wealth of experience, he seems to have found that elusive balance between the luxurious and the utilitarian, designing spaces that are bold and beautiful, yet highly habitable. 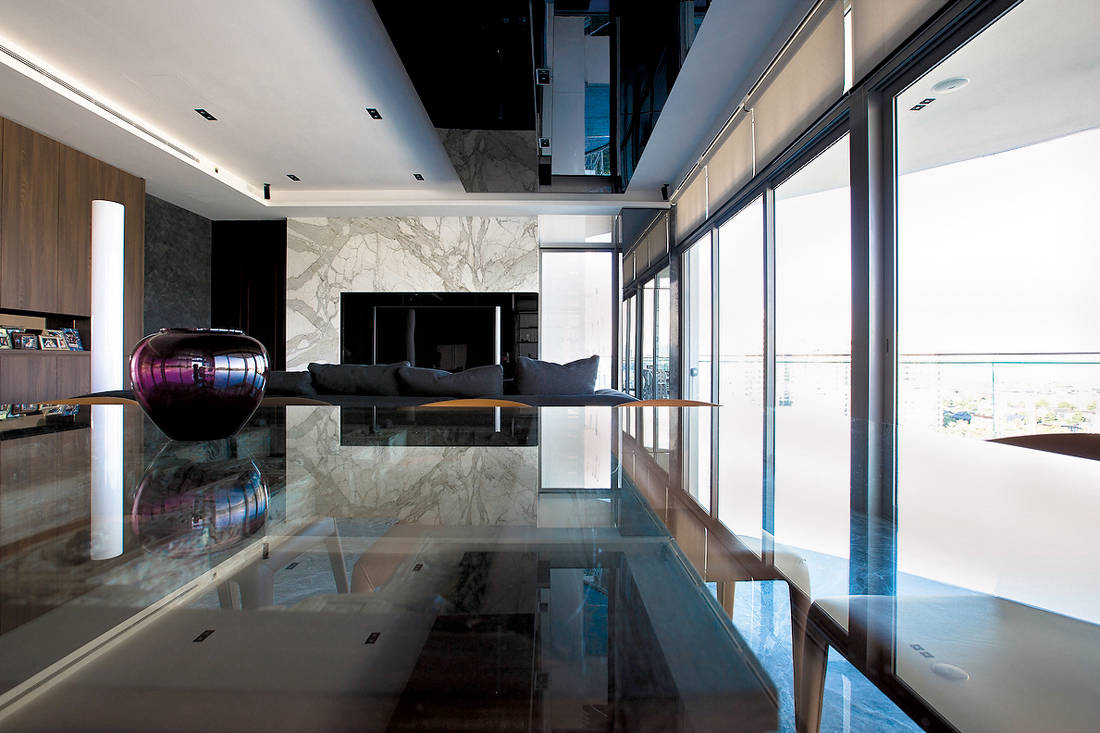 Peter Tay’s passion for design is unmistakable. Even when he speaks about the projects he has worked on, it’s easy to see that this is a man who loves what he does. “When I design a space, I design it for the inhabitants. I want to invoke feelings in a very poetic manner that will speak to the owner,” he explains. “It’s a space that’s not artificially created, but a space that grows and evolves with the owners.” 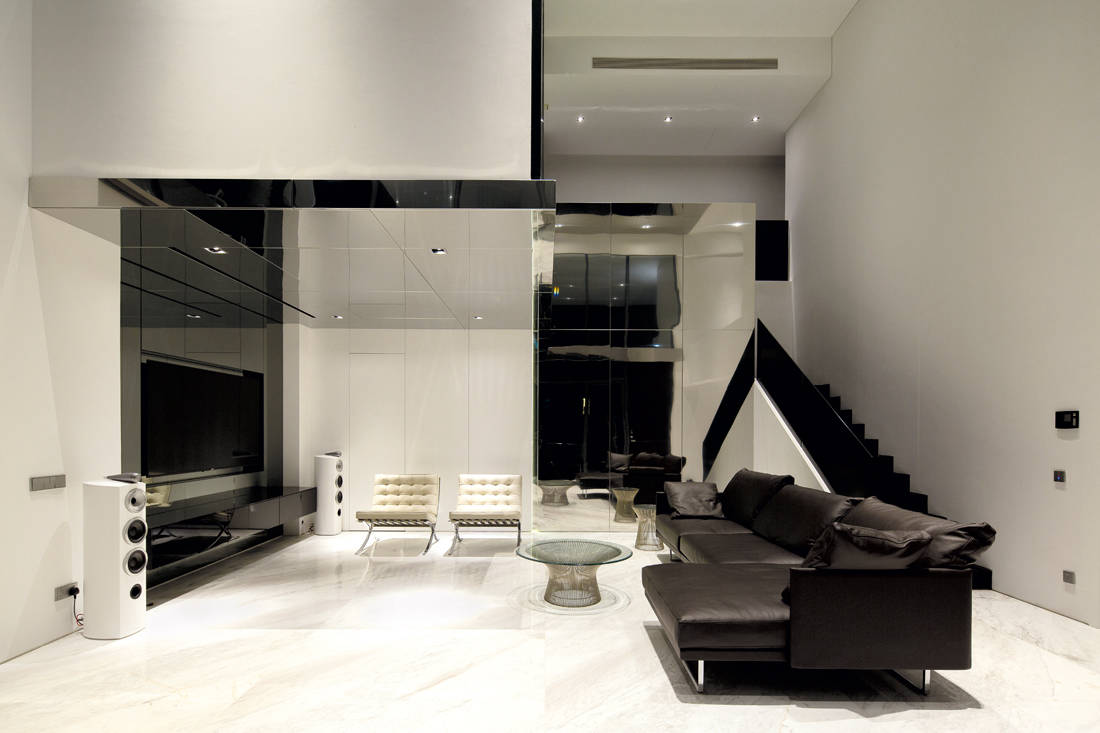 While preserving the identity of a space is important, Peter Tay also believes in enhancing the spatial parameters of a home. One of his design calling cards is his knack for manipulating light in an interior and architectural setting. “It’s a very powerful phenomenon,” he goes on to say. “Light has the ability to almost dissolve the walls. You’re dematerialising the space, not through decoration, but through the power of light.” By focusing on the materiality of a home, he and his design team have come up with a design method that allows light to enhance the interaction between the space and its habitant. 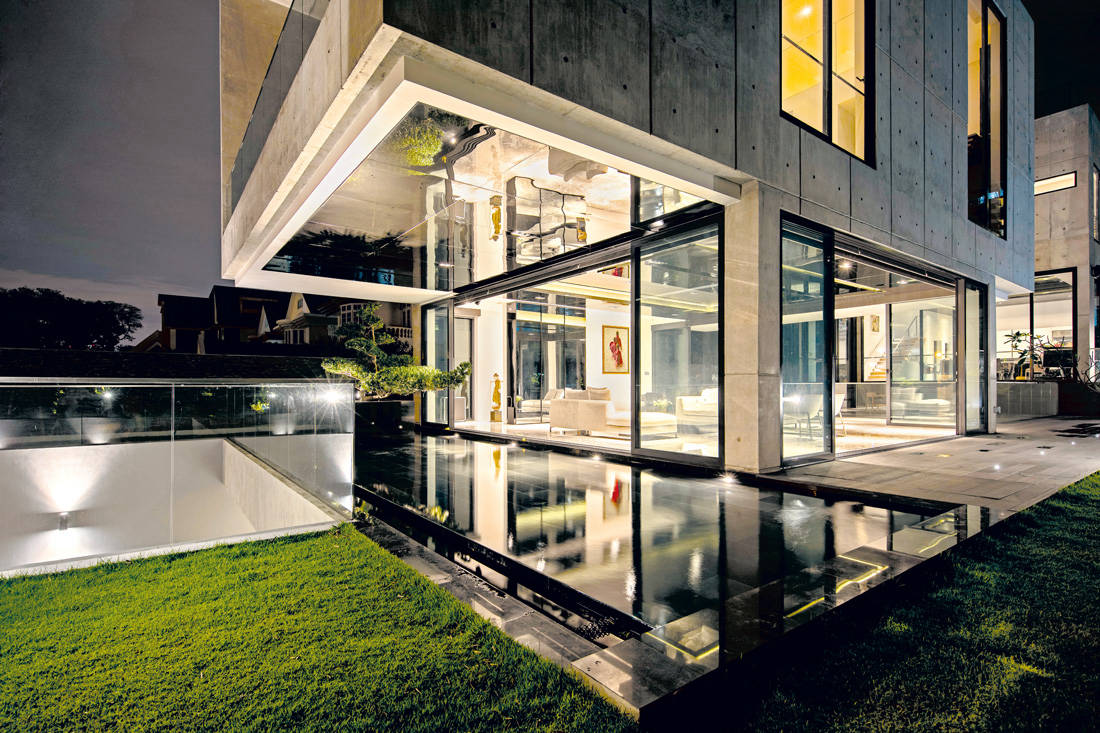 Peter Tay’s experiments with light naturally led him to think about his latest fascination. “I became fixated with the idea of reflections,” he laughs. “A single volume space can look like a double, or even triple volume space, just by its reflections alone.” As of late, his body of work has played around with the theme of light and reflections, utilising high gloss ceilings, full expanses of mirrored walls and sleek, polished finishes. 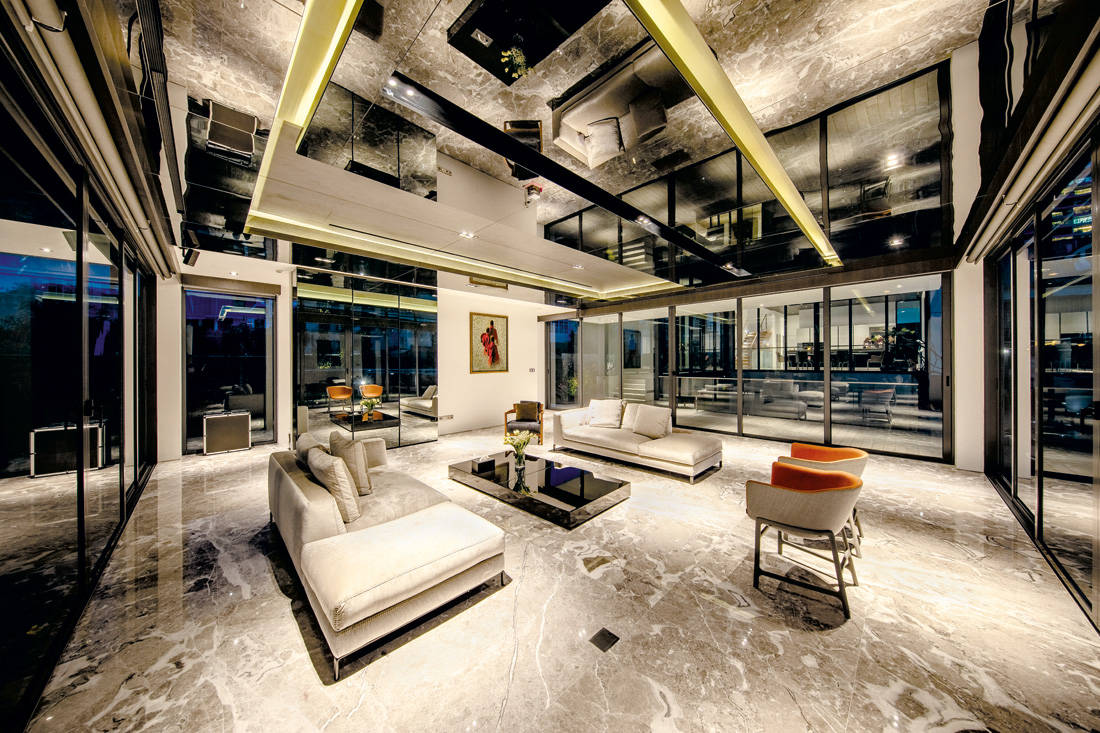 It comes as no surprise to learn that Peter Tay named his second book ‘Reflections’. “You can call it a retrospective. It’s a reflection of not just my work, but a reflection of my last 15 years,” he explains. The coffee table book offers a closer look at the designer’s work processes, presenting an invaluable peek into the mind of one of Singapore’s most creative personality.

Despite his fame and prominence (he was named Designer of the Year at the 2014 President’s Design Award), Peter Tay hasn’t changed his work ethic. He still works seven days a week and clocks in 16-hour work days. Even with his many local and international projects, he still finds time to actively support Singapore’s interior design scene.

“I think it’s important to give back to the industry that has treated me so well. I’m always looking at the possibilities of how I can contribute to society and I do that by helping to nurture the next generation of interior designers as a lecturer.”

Peter Tay has also lent his expertise and knowledge to Lookbox Design Awards 2018 as one of the jury members, and continues to do so this year. “Singapore is really pushing design to the next level and I think that’s fantastic. What the inaugural Lookbox Design Awards pulled off in 2017 was truly impressive, especially when you compare it to other more established design competitions. I’m looking forward to being a part of it this year, and seeing how I can help to give back to the industry.”

We think you may also like In profile: Design Intervention